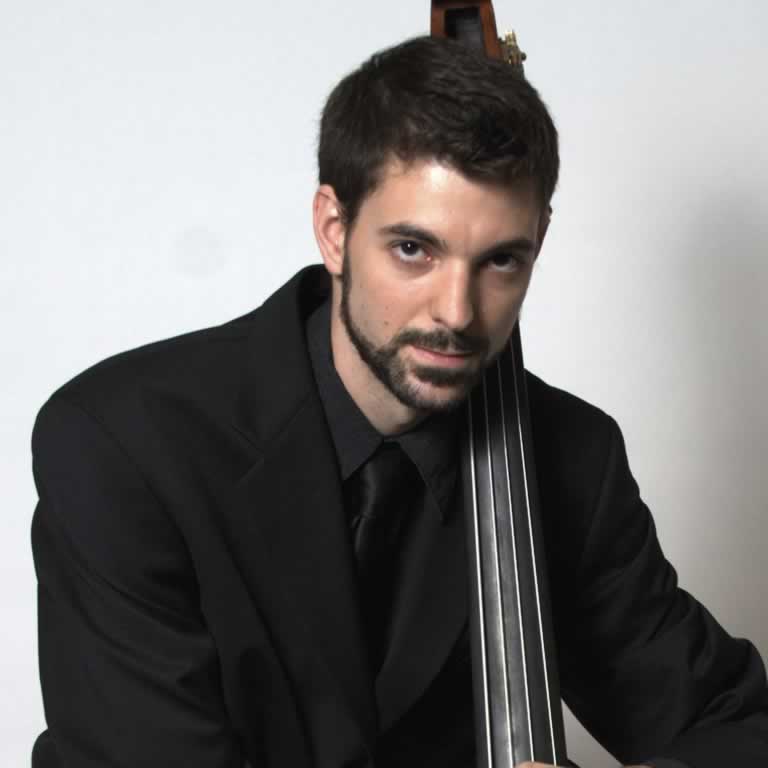 Matthew Abramo, originally from Long Island, New York, joined the Nashville Symphony in early 2018. Previously to performing with the Nashville Symphony, he held positions with the Louisiana Philharmonic in New Orleans, the New World Symphony in Miami Beach and the Albany Symphony in Upstate New York. He has also appeared with the New York Philharmonic, Colorado and Alabama symphony orchestras, and he has participated in various music festivals including the Crested Butte Music Festival, YOA Orchestra of the Americas (both as Principal Bass), Festival de Musique de Saint-Barthélemy, Lakes Area Music Festival, Twickenham Fest, Lucerne Festival Academy, Music Academy of the West and many more.

Abramo holds a Bachelor of Music degree with distinction from the Eastman School of Music, where he studied with James VanDemark. He continued his studies with Timothy Cobb at SUNY Purchase, receiving a Master of Music degree. He was also a double bass instructor at Tulane University’s Newcomb School of Music during his tenure in New Orleans.