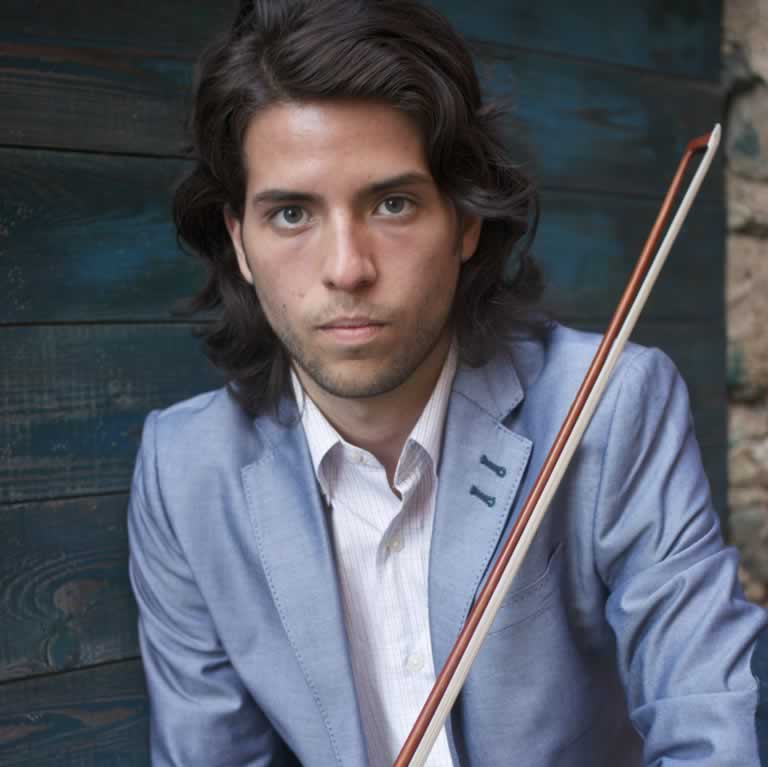 Alexander Peña, a new Oahu resident, serves as Orchestra Director at the historic ‘Iolani School in Honolulu, a position he assumed after several years working as Director of the ROCmusic Collaborative and as a senior faculty member at the Eastman Community Music School. A regular performer with the Hawaii Chamber Music Festival and Hawaii Symphony Orchestra, Alexander also enjoys presenting new music by living composers and has been on tour with contemporary ensembles like Music in the American Wild and Sound ExChange. A passionate educator, Mr. Peña also directs the Explore Music program at LAMF, a program for youth that is now celebrating its 8th year in the Brainerd Lakes Area!

Peña’s musical studies began in the Texas public school system before later focusing on private lessons in high school with principal violist of the San Antonio Symphony, Allyson Dawkins. He attended the Eastman School of Music, where he earned a Bachelor of Music in Viola Performance and Music Education in 2010. Peña also received his Master of Music degree in Viola Performance and Literature and an Arts Leadership Certificate from the Eastman School of Music in 2013, and upon graduation was honored with the Robert L. Oppelt Viola Prize, which is annually presented to an outstanding viola student.

Mr. Peña’s active and varied career as a performer, educator, and musical leader has led to many accolades, from recognition of excellence in performance at the Coleman Chamber Ensemble Competition and the Music Teachers National Association Competition, to his selection as a Global Leaders Program Fellow in 2019. Additional leadership experience include being invited to the 2016 Community Arts Education Leadership Institute as part of the National Guild of CommunityArts Education and hosting events like the 40th International Viola Congress at the Eastman School of Music. Peña continues to broaden his musical studies by training for certification in Dalcroze Eurythmics through the Dalcroze Society of Canada and attending various conducting institutes across the country. He enjoys dancing, taking hikes across the Hawaiian Islands, sunbathing at the beach, and spending time with his fur family (Pepper the Poi Pup, Scout the Cat, and Jeff – his husband).