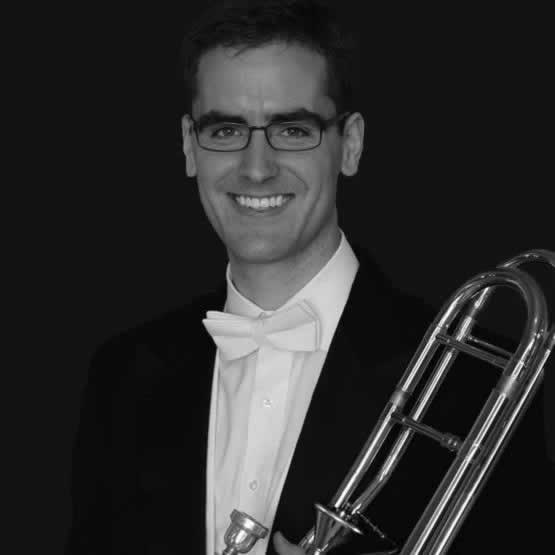 An avid teacher, he has given masterclasses at the Mannes College New School for Music in New York and at the Jacob’s School of Music at Indiana University in Bloomington.

Samuel received his formal training from the Curtis Institute of Music in Philadelphia, where he was a student of Nitzan Haroz, Principal Trombone of the Philadelphia Orchestra.