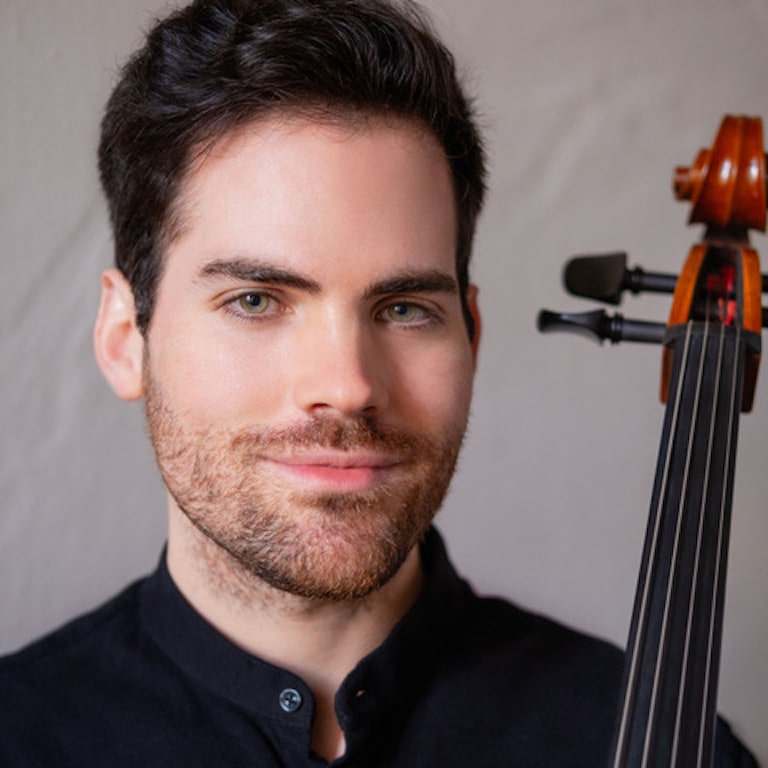 Kevin Kunkel joined the Oregon Symphony in 2016 upon completing a fellowship with the New World Symphony in Miami Beach. During the summertime, he has served as principal cello of the Des Moines Metro Opera since 2017.

In 2017, his performance of the Ibert Concerto for Cello and Winds at the Spoleto Festival USA was featured on American Public Media’s Performance Today. A native of the Chicago area, he started his cello studies at age 10. He received his Bachelor of Music and Performance Diploma degrees from Indiana University studying under Eric Kim with influential mentorship from Jorja Fleezanis.