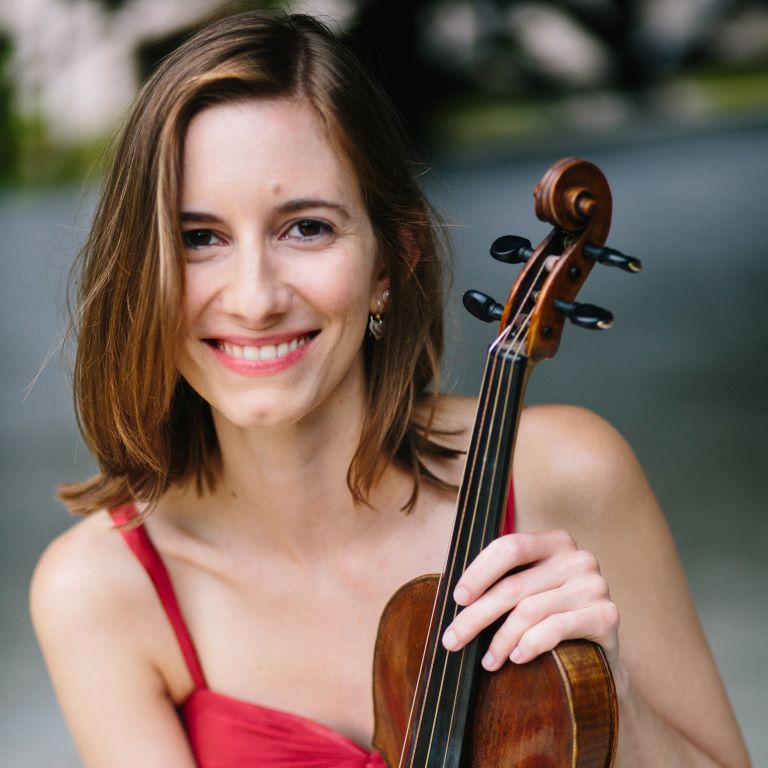 Chloe earned her Bachelor of Music degree from the Eastman School of Music and two Master of Music degrees from The Juilliard School, both in modern violin and historical performance. She was a concerto competition winner at both alma maters as well as a laureate of the Performer’s Certificate from The Eastman School and the Juilliard Career Fellowship Grant from The Juilliard School. Her principal teachers include Charles Castleman, Ron Copes, Monica Huggett and Cynthia Roberts.

Chloe first appeared with the Lakes Area Music Festival in 2010. She brings historical performance expertise and an international network of performers, guiding and leading the festival’s baroque programming.