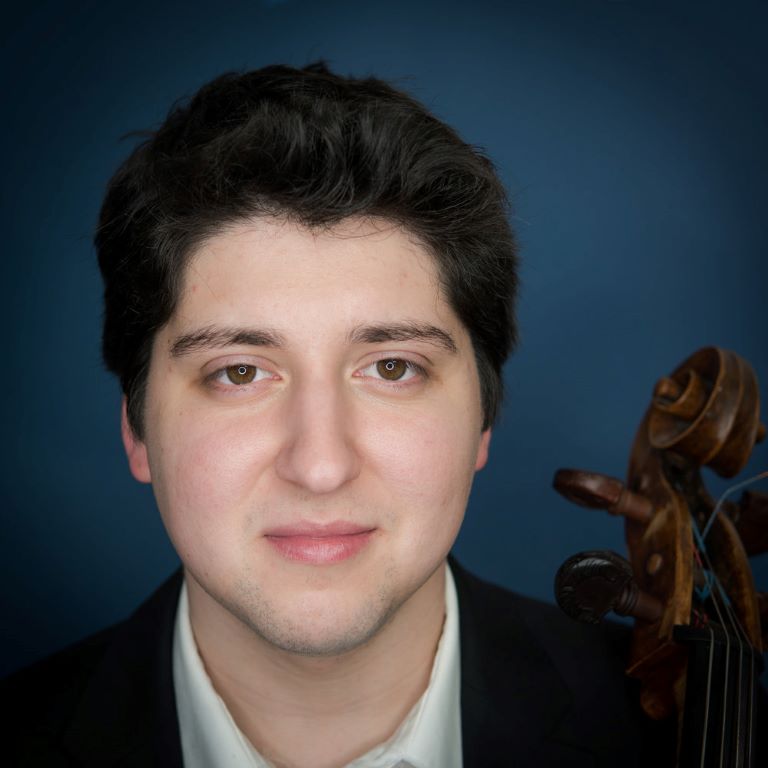 Cellist Alex Cox was born into a Cuban American family who had never seen a cello before the fateful day that he lugged one home from school. Having sawed away at the violin for a year prior, his parents were delighted at the more favorable low pitches that squeaked from the other room after some homecooked arroz con pollo. Soon after, the clamor subsided, and the cello became the preferred voice in a family of loud extroverts.

He co-founded the Omer Quartet with friends while studying in Cleveland, which ignited his  passion for shared discovery and the quartet repertoire. They went on to win international competitions, including the Fischoff Chamber Music Competition, Young Concert Artists International Audition, Premio Paolo Borciani Competition (Italy), and Trondheim International Chamber Music Competition (Norway), as well as holding residencies at the New England  Conservatory, University of Maryland and Yale University. Subsequently, the group concertized throughout North and South America as well as Europe and developed performances for incarcerated populations in the mid-Atlantic as well as a series of concerts benefitting local food  pantries in the DC-Metro area.

During the pandemic, the group amicably ended their near-decade-long adventure together. Nowadays, you can find Alex in a concert performing in the Philly/NYC area or a cafe working feverishly on his laptop, trying to help bring greater efficiency to the clinical trial review process as a software engineer.