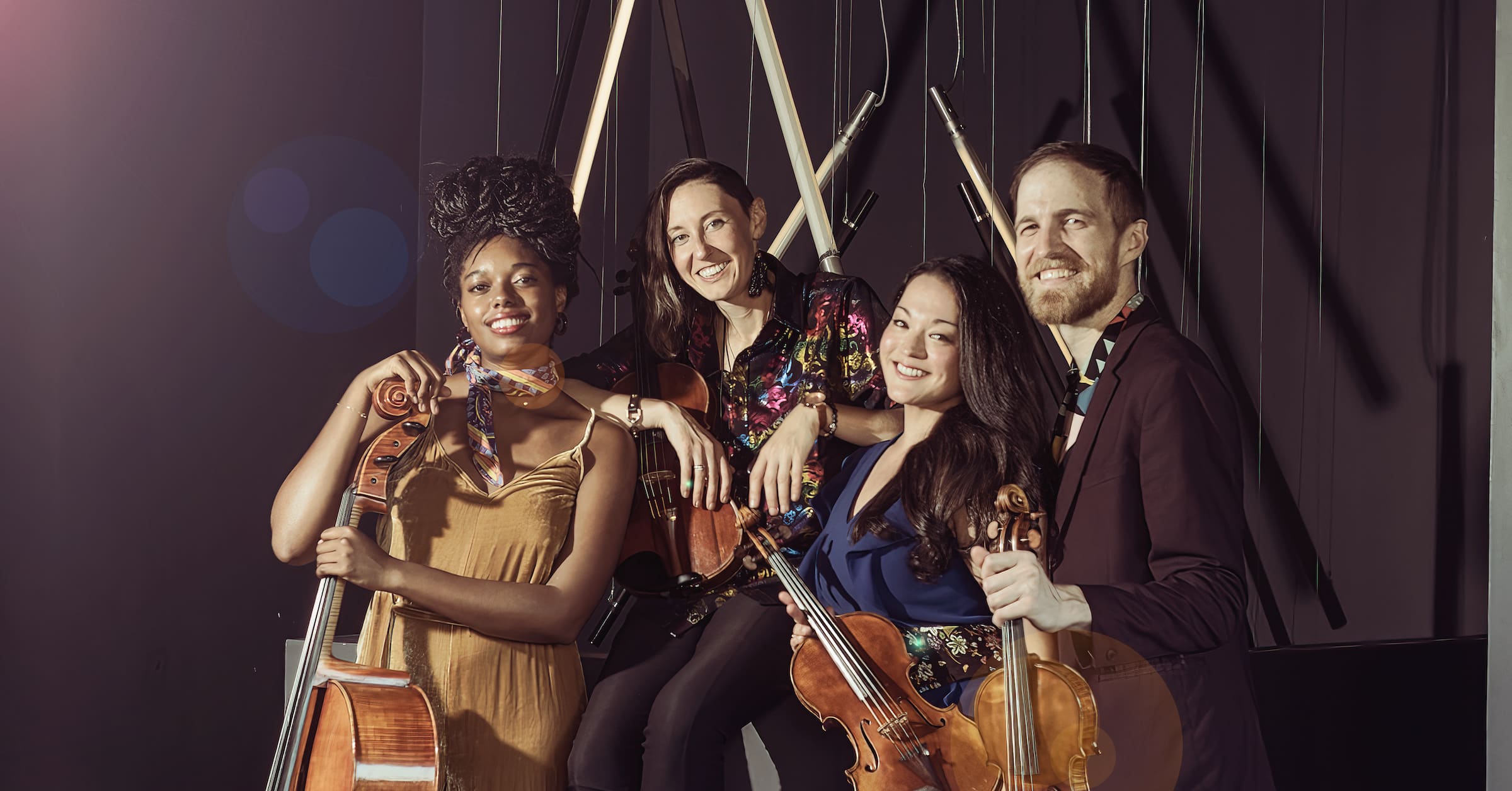 The Lakes Area Music Festival returns to the Woman’s Club for a summertime concert featuring the 2022 resident ensemble: The Thalea String Quartet. This innovative and exciting young quartet will present music by a wide variety of composers– from Antonín Dvořák to the Beatles! No tickets required; donations accepted at the door.

DINING: Limited dining reservations are available on The Woman’s Club Rooftop prior to the performance, beginning at 5 p.m.  To check reservation availability, please call 612-813-5300. A cash bar will open at 6:30 p.m. in the Main Lounge where the performance will take place. 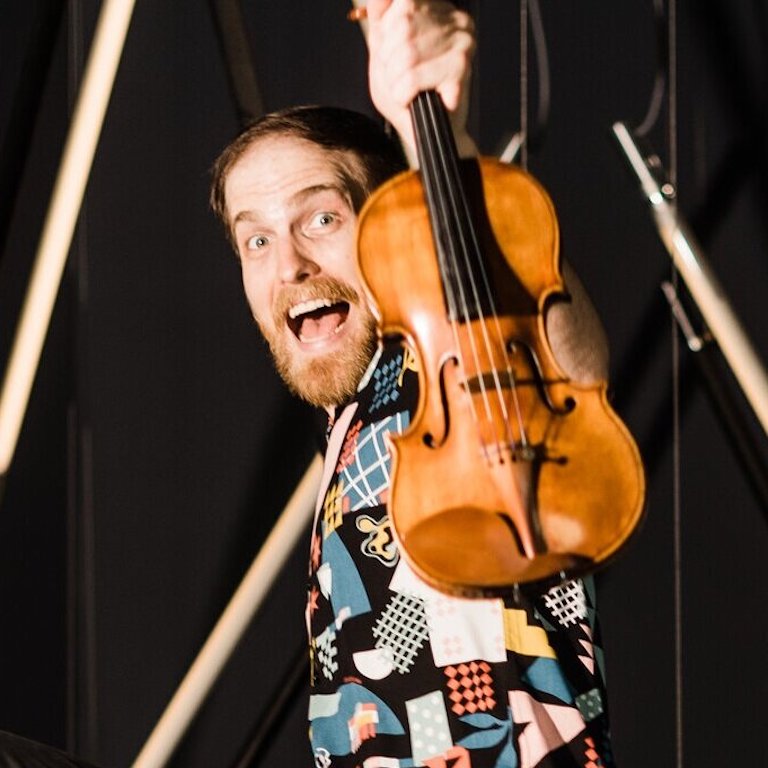 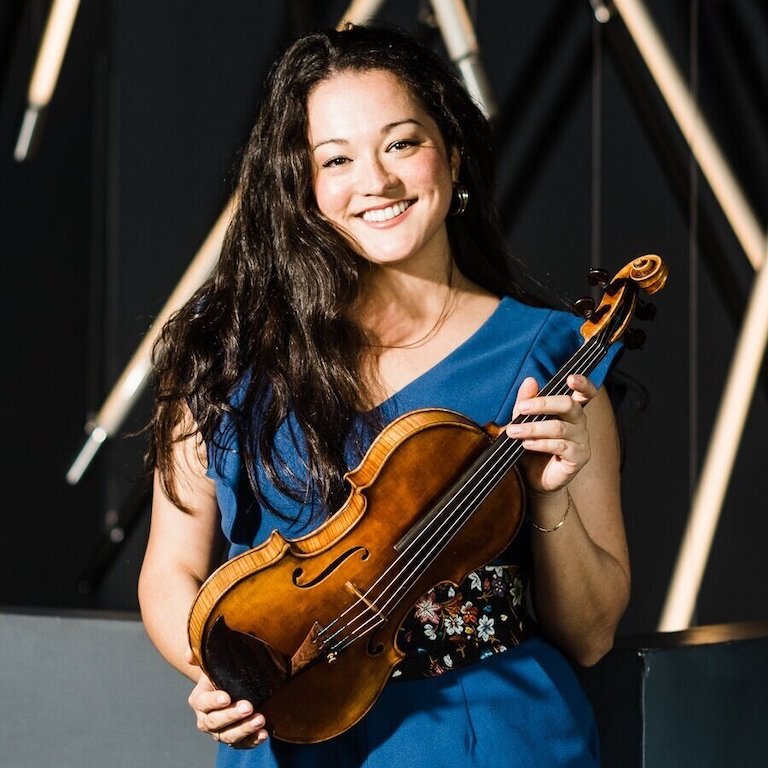 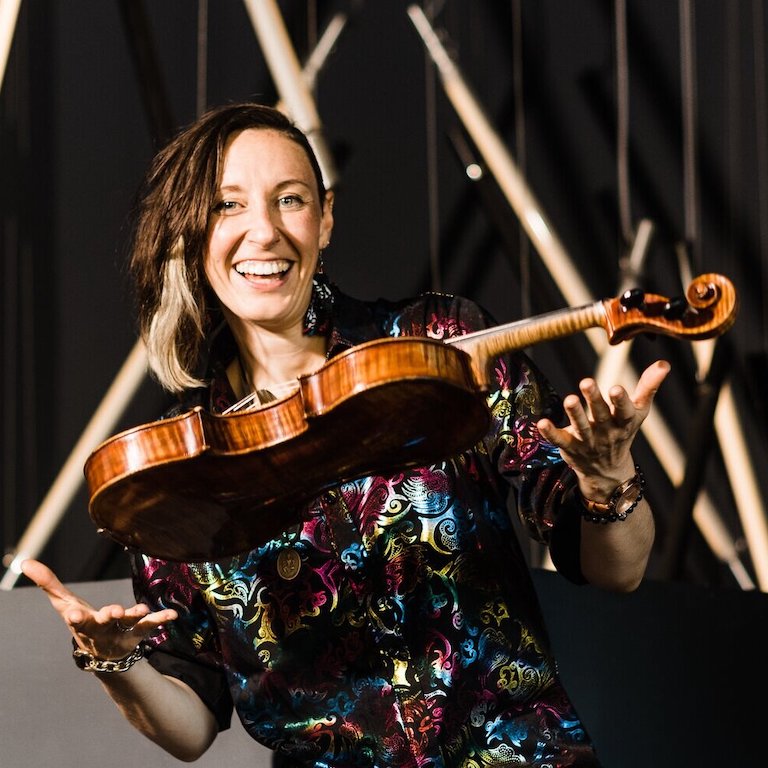 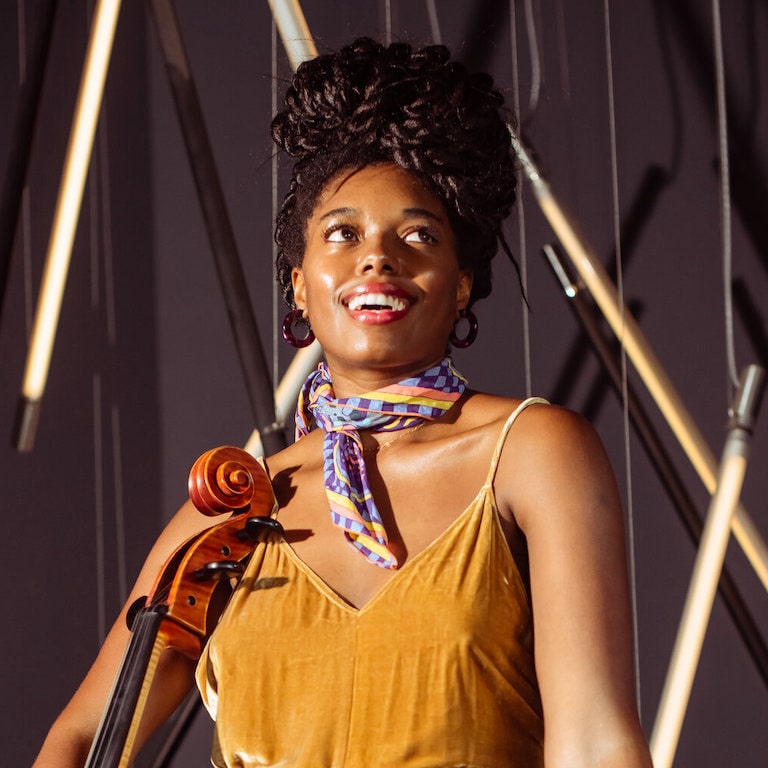 Following the lead of most major venues in the Twin Cities, masks will be recommended for this event.