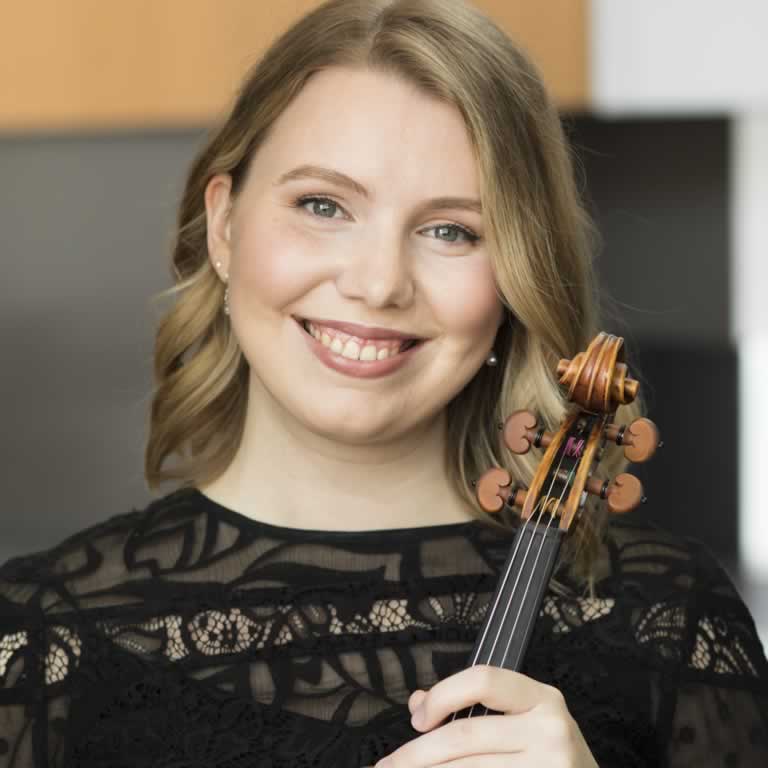 Violinist Sarah Grimes, a native of the Twin Cities, joined the Minnesota Orchestra in 2016, where she is a member of the first violin section. During the 2015-16 season, she performed full-time as a Guest Musician with the Saint Paul Chamber Orchestra. A graduate of the Northwestern University Bienen School of Music and formerly a member of the Civic Orchestra of Chicago, Grimes was concertmaster of the Northwestern Symphony Orchestra and a freelancer in the Chicagoland area during her studies.

Her principal teachers include Sarah Kwak and Almita Vamos.