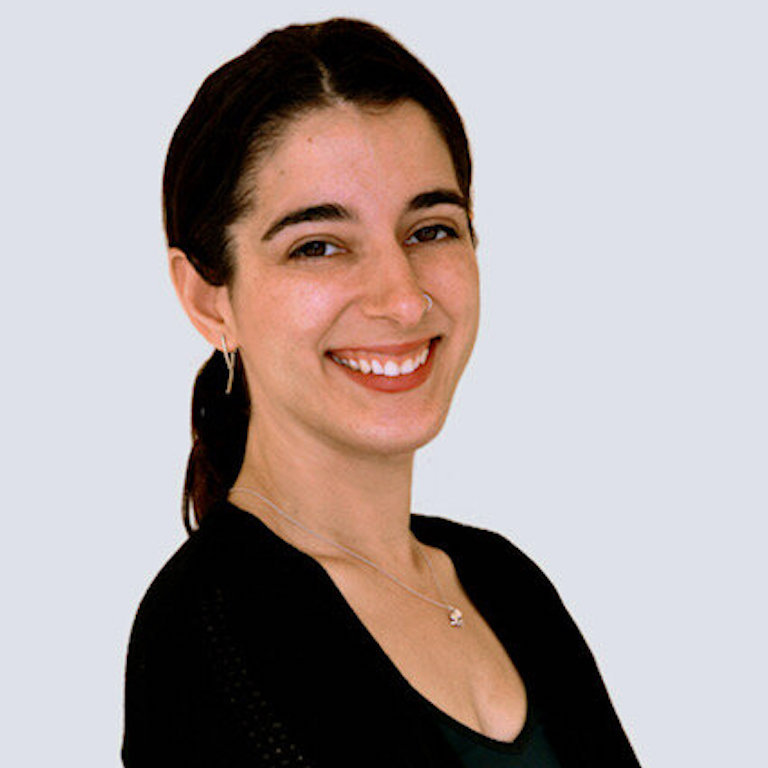 Kayla Moffett was a fellow at the New World Symphony for the 2013-2014 where she played concertmaster, soloed with the orchestra, and gave a solo recital as part of the Solo Spotlight series. Originally from Massachusetts, Kayla began playing Suzuki violin at age 5 and studied at the New England Conservatory Preparatory school during her teenage years. While studying for her bachelor’s degree at USC under the instruction of Martin Chalifour, she won first place in the school’s Solo Bach Competition with Bach’s C Major Sonata. She attended Yale School of Music for her master’s degree where she studied violin with Syoko Aki and was co-concertmaster of the Yale Philharmonia. Kayla specializes in baroque playing, having studied privately with Juilliard 415’s Robert Mealy, and was invited to join Yale’s Baroque Performance program. She has participated in several summer festivals including Tanglewood, Lucerne, Schleswig-Holstein, and Spoleto USA where she frequently plays concertmaster. Kayla uses a Siefried bow on generous loan from the Maestro Foundation.