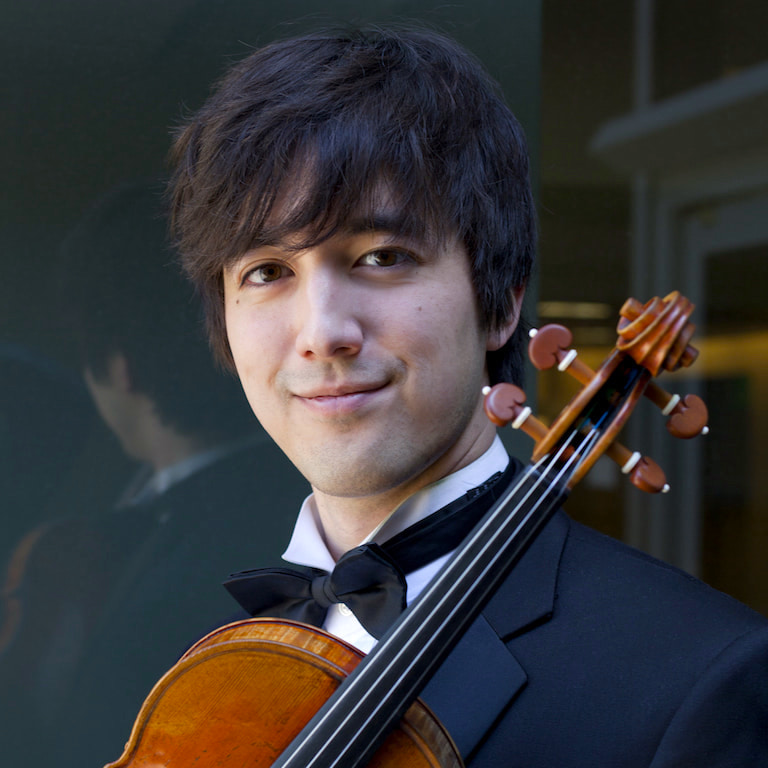 Hugh Palmer joined the Utah Symphony as a member of the first violin section in January 2016, and is currently serving as Acting Associate Concertmaster. Previously he was a fellow with the New World Symphony, serving as concertmaster under the batons of Michael Tilson-Thomas, Roberto Abbado and others. He has also appeared as guest concertmaster with the Louisiana Philharmonic Orchestra, and formerly served as concertmaster of the Colburn Orchestra, National Repertory Orchestra and the Young Musician’s Foundation Debut Orchestra.

Originally from Minnesota, Hugh began his violin studies at the age of 5, studying with Mary West and then Sally O’Reilly. He received his Bachelor’s Degree from Northwestern University, studying with Almita Vamos, and was a prize winner in the Thaviu Endowed Scholarship competition. He subsequently received his Artist’s Diploma from the Colburn Conservatory under the tutelage of Robert Lipsett.

Solo engagements include appearances with the Minnesota Orchestra, Colburn Orchestra and the National Repertory Orchestra. Chamber collaborations include performances with Menahem Pressler, Lera Auerbach, Ronald Leonard and members of the Vienna Philharmonic. Hugh was a member of the first violin section in the Breckenridge Music Festival from 2014-2019, and has additionally participated in many summer festivals over the years. These include the Bowdoin, Aspen, and Margess International festivals, as well as the Chautauqua and Pacific Music Festivals, where he appeared as concertmaster.