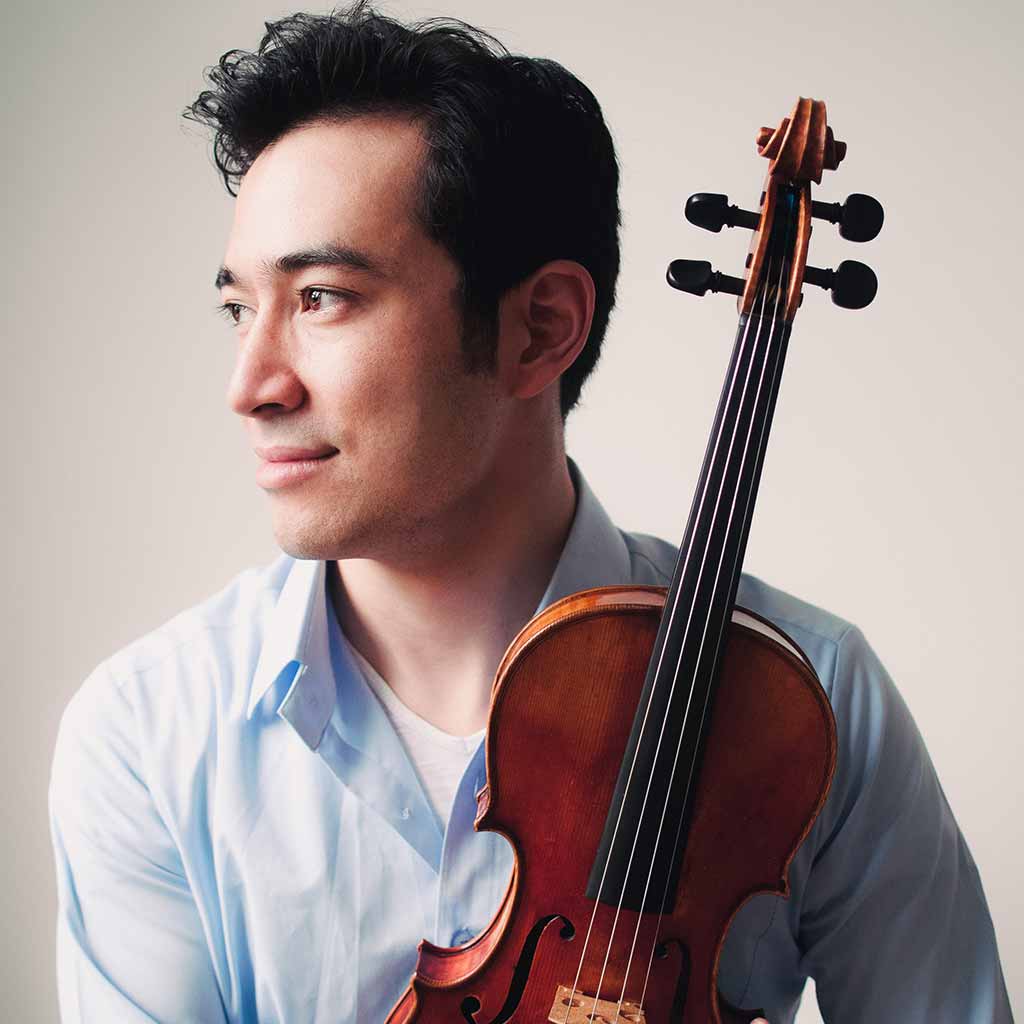 Violinist Suliman Tekalli has established his unique voice as an exciting and versatile soloist and chamber musician through his visceral yet elegant and mature performance style, captivating audiences with the depth of his interpretations an assured technique. As the top prize winner of the 2015 Seoul International Music Competition and prize winner in the Sendai, Lipizer, and Szeryng International Violin Competition, Suliman Tekalli’s performing career has taken him throughout the U.S., Canada, Central America, Europe, and Asia, gracing the stages of numerous halls including Stern Hall at Carnegie Hall, the Seoul Arts Center, Wigmore Hall, and the Millennial Hall at the Kennedy Center among others. His performances have been broadcasted on live TV and radio from KBS TV in Korea, Montreal Canada’s CBC Radio 3, WQXR, and NPR.

An exponent of chamber music, Mr. Tekalli has made appearances at numerous festivals including Music@Menlo, Yellow Barn, and the Banff Centre. He has collaborated and performed with eminent musicians such as Gil Shaham, Cho-Liang Lin, Donald Weilerstein, Paul Watkins, Wu Han, and David Shifrin. He also extensively concertizes as part of the Tekalli Duo, formed with his sibling, pianist Jamila Tekalli with whom he had recorded an album entitled “Duality”, which includes works of Messiaen, Ravel, and Michael Brown.

As an arranger, Suliman Tekalli has transcribed and orchestrated classical and contemporary repertoire, from works of Chopin, Schubert and Ravel to Fazil Say and Dai Fujikura. His arrangements have been performed by ensembles such as the International Sejong Soloists and Carnegie Hall’s Ensemble Connect. He gave the world premiere of his composition “Mephistoccata” from his solo violin suite Fables at the Montreal International Music Competition in 2013, receiving the Maurice and Judith Kaplow Prize for Uncommon Creativity from the Cleveland Institute of Music in the same year.

Mr. Tekalli commitment towards spreading a love and appreciation for music and the arts have made him a passionate educator, performing for classrooms at schools and various community centers throughout the New York/New Jersey area. He has also worked with talented youths giving master classes at the University of Tampa, University of Delaware, as well as in South America at the Departamento de Artes Musicales in Buenos Aires, Argentina and La Universidad de Los Andes in Bogotá, Colombia.
A native of Daytona Beach Florida, Suliman Tekalli was admitted to the Juilliard School in Bachelor’s Degree program studying with Hyo Kang, and received a Masters Degree from the Cleveland Institute of Music studying with conductor and former violinist of the Juilliard String Quartet Joel Smirnoff. His early teachers include Lev Gurevich and Sergiu Schwartz.