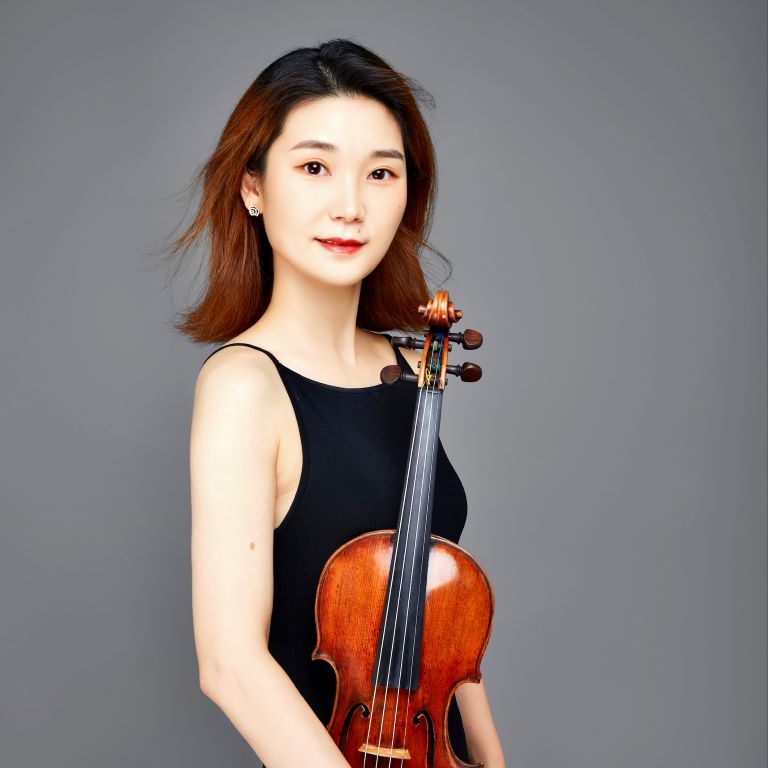 As an active chamber musician, Ms. Shen has been invited to YellowBarn Music Festival in 2014 and 2015, and Perlman Music Program in 2015. She has performed with the musicians from Cleveland Quartet, Emerson Quartet, Julliard Quartet, Takacs Quartet, and Peabody Trio.