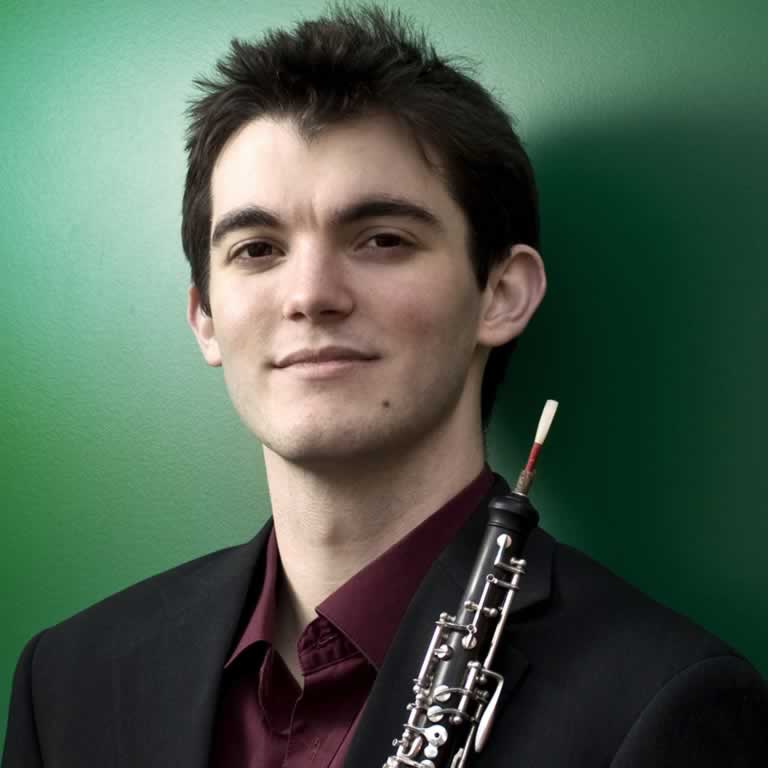 Oboist Kevin Pearl is the newly appointed assistant principal/second oboe of the Milwaukee Symphony Orchestra. Prior to his appointment in Milwaukee, Kevin held a fellowship with the New World Symphony, and toured with the orchestra to Carnegie Hall and the Kennedy Center under music director Michael Tilson Thomas. During recent summers, he has performed with the Verbier Festival (Switzerland), Spoleto USA, Lakes Area Music Festival, and the Aspen Music Festival.

While at New World, Kevin performed regularly on the orchestra’s chamber music series, including a performance of Mozart’s Quintet for Piano and Winds with pianist Garrick Ohlsson. He has also worked with indie pop-folk trio The alt Default both in a studio capacity and at the live recorded concert series Sofar Sounds Miami.