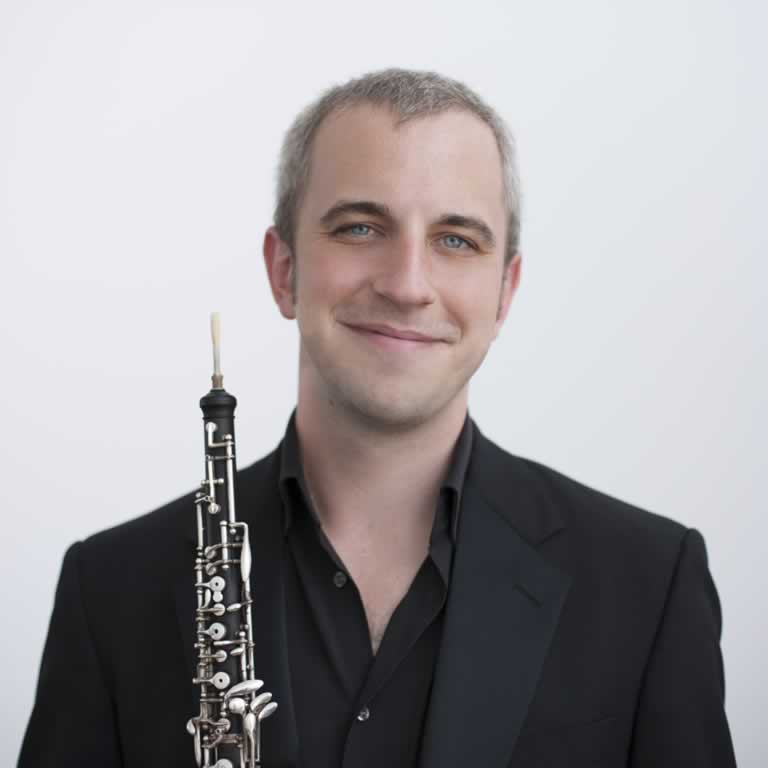 A native of the Philadelphia area, oboist Henry Ward joined the Buffalo Philharmonic Orchestra as Principal Oboe in 2016, and previously served as Acting Associate Principal Oboe of the Pittsburgh Symphony Orchestra for two seasons. He has also performed with the Minnesota Orchestra, Boston Pops Orchestra, the Auckland Philharmonia Orchestra (New Zealand), and was a fellow with the New World Symphony. He has been a featured soloist with the BPO in concertos by Bach, Handel and Mozart.

Henry received fellowships to the Tanglewood Music Center and the Music Academy of the West and has performed at the Marlboro Music, Oregon Bach, and Lakes Area Music Festivals. He earned his Bachelor’s Degree from the New England Conservatory where he studied with Boston Symphony oboists Mark McEwen and John Ferrillo followed by graduate studies with Eugene Izotov at Roosevelt University.