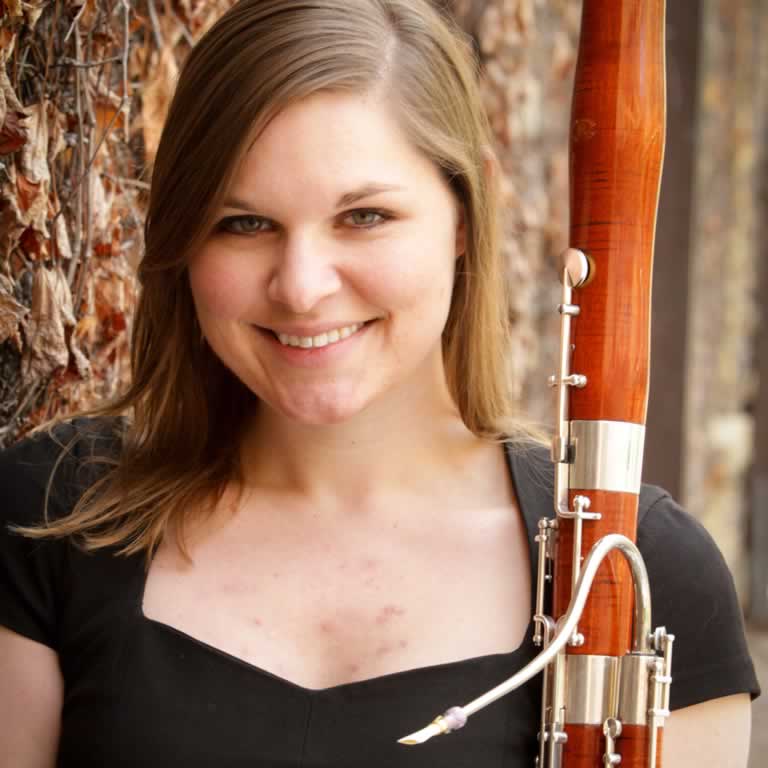 Off stage, Emma worked in the Minnesota Orchestra communications department from 2015 to 2022 as a writer, editor, and media relations manager. Now, she is a freelance writer and editor for the Minnesota Orchestra and several other Midwest music organizations. She has also been the program annotator and editor for Madeline Island Chamber Music since 2014. Emma currently serves on the Board of Directors for MPLS (imPulse) choral ensemble in the Twin Cities.

When not on stage or on the road with her musical instruments, Emma lives in a very tiny house near the Mississippi River.