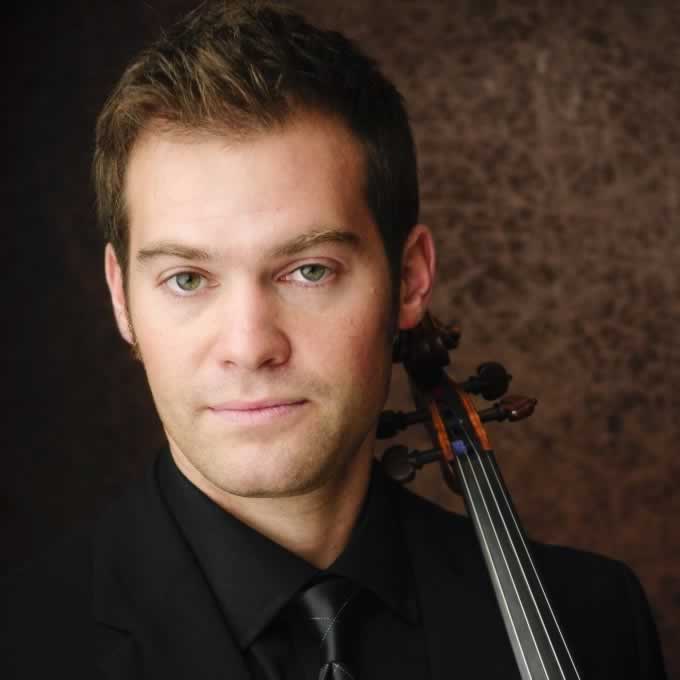 Violist David Auerbach has cultivated a fulfilling and varied performing and teaching career since moving to Minnesota in 2007.  He will begin his fifth one-year position with the Minnesota Orchestra this fall (for the 2021-22 season). David has also been the top substitute with the St. Paul Chamber Orchestra for many years, and recently performed on several of their livestream chamber music broadcasts. He was previously the principal violist of the Minnesota Opera Orchestra, and has played regularly with many other local ensembles. David frequently performs elsewhere in the country; he has played several weeks with the Pittsburgh Symphony, including a European tour, and is a regular guest of the Boston-based chamber orchestra A Far Cry. David is an avid chamber musician, and participates annually in the Lakes Area Music Festival (in Brainerd, MN) and the Festival of the Lakes (in Alexandria, MN); he has also participated in the chamber music festivals of Skaneateles, Ravinia, the Black Hills, Kneisel Hall, Norfolk, and Madeline Island.

David joined the faculty of the University of St. Thomas in St. Paul in 2012, and also maintains a private teaching studio; during the past year, he created an online studio and has worked with many students of all ages and abilities across the country. He has given numerous master classes and coachings at schools and universities in the U.S. and Canada, and is a regular sectionals coach for both of the Twin Cities’ youth symphony programs. David earned a DMA from Stony Brook University, where he was a scholarship student of Katherine Murdock. Additionally, he received a Masters Degree from the Juilliard School, studying with Samuel Rhodes, and a Bachelor of Science Degree from the University of Wisconsin-Madison, with majors in Music Performance (studying with Sally Chisholm) and Molecular Biology.