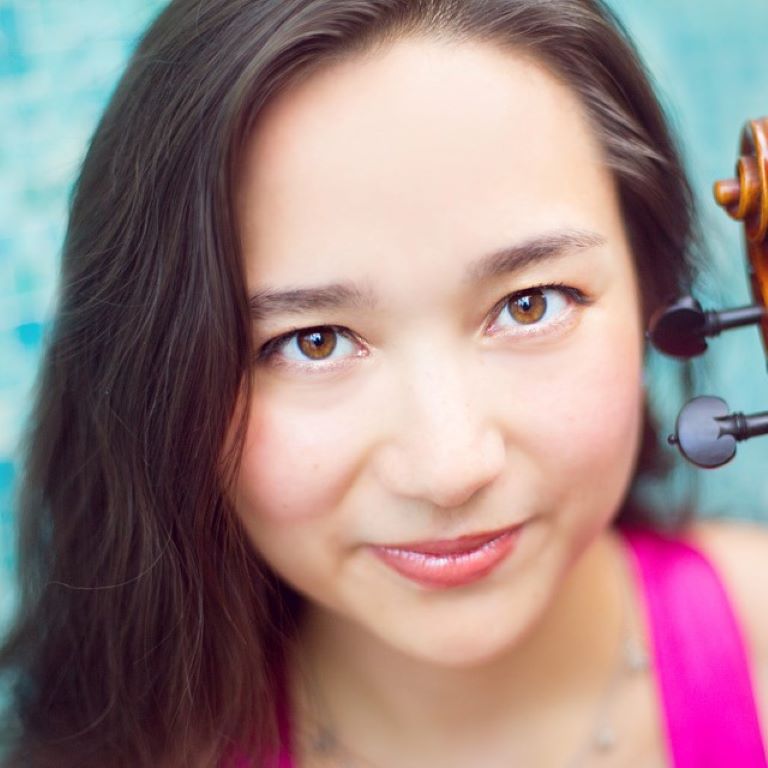 Sarah Peters is a violinist with the Kansas City Symphony.  She is also a member of the Britt Festival Orchestra and a former violinist with the New World Symphony. As a chamber musician, Sarah has appeared on Kansas Public Radio Live. Festival appearances include New York String Orchestra Seminar, Spoleto Festival USA, Pacific Music Festival, and Tanglewood Music Center, where she received the Jules C. Reiner Violin Prize.

A passionate educator and ambassador for community engagement, Sarah currently serves on the board for the Olathe Youth Symphony in Kansas; she also served on faculty at Carnegie Hall’s NYO2 and worked to write and produce education and outreach performances for the New World Symphony.

Born in Tokyo, Japan, Sarah began her studies with the Suzuki Method. After moving to the US, she continued her education with University of Missouri – Kansas City professor Benny Kim. She received her Bachelor of Music and Graduate Diploma from the New England Conservatory, where she studied with Paul Biss and Nicholas Kitchen. She also holds a certificate in full stack software engineering and enjoys a career as an application developer at Crema, a software company in Kansas City. She enjoys long distance running and is involved with Girls on the Run of Greater Kansas City.