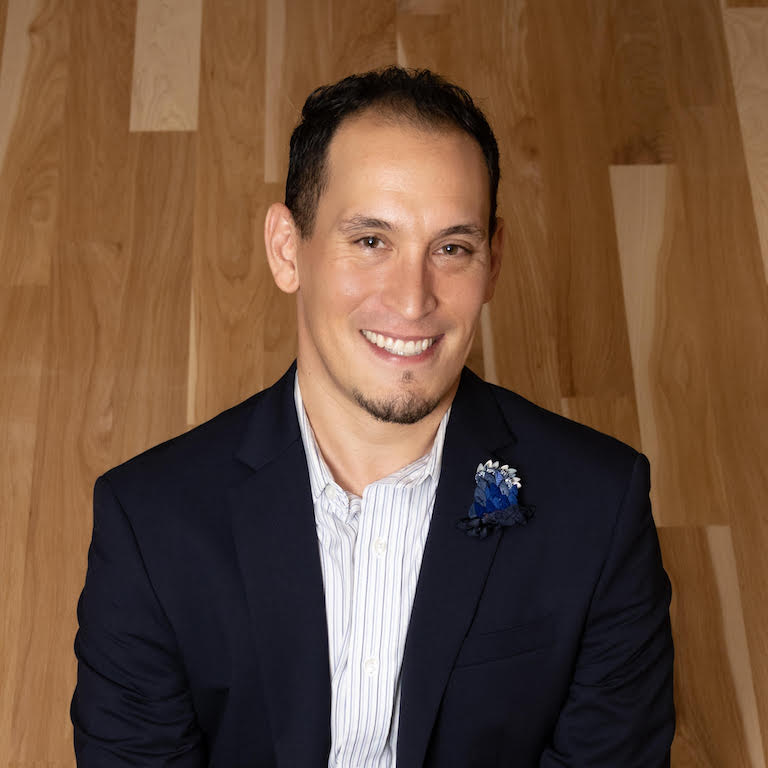 Peter J Thomas has been a member of the Milwaukee Symphony Orchestra since 2008 and has performed around the world as a multi-genre soloist, clinician, educator, and chamber musician. Peter frequently performs with the 414 Quartet, Frankly Music, Present Music, and the Carthage Trio. He is also the co-founder of MusiConnect, a community building music series that safely brought people together during COVID 19 pandemic. Peter was also the electric cellist of the award winning classical cross-over indie-rock band, I’m Not A Pilot, that toured extensively across the Midwest at colleges, performing art centers, music festivals and in educational collaboration concerts with high school orchestras from 2009-2016.

Mr. Thomas has presented clinics and workshops across the country through his innovative use of the electric cello and has recorded, arranged, and edited music for numerous artists including 2Cellos and The Piano Guys through Hal Leonard Music. He was the winner of the Wisconsin Area Music Industry (WAMI)’s String Player of the Year award in 2012 and 2015 and has been nominated for the award five times. As a songwriter, Peter’s original song Only in Dreams featuring vocalist Amanda Huff took home the 2019 WAMI award for Song of the Year as well as being recognized in the same category by the Milwaukee Journal Sentinel.

As an educator, Mr. Thomas holds the position of Adjunct Cello Professor at Carthage College and he also maintains a private cello studio of gifted musicians. During the summer, Peter teaches on faculty at CLAZZ, a multi-genre music festival in Arcidosso, Italy.  He has also served on the faculty of the American Suzuki Institute each summer since 2013. Peter is the recipient of Civic Music Milwaukee’s 2018 Educator Award for Certificate of Excellence in Studio Music. His students have won competitions and full tuition scholarships in music programs across the country. Peter has taught master classes at the University of Minnesota-Twin Cities, UW-Stevens Point, UW-Whitewater, Lawrence, Gustavus Adolphus, Eastern Michigan, Maranatha, Washington College, and at dozens of high schools across the state of Wisconsin.

Prior to joining the MSO, Mr. Thomas performed with the Dayton Philharmonic Orchestra, Columbus Symphony Orchestra, and the New World Symphony. Peter appeared as a soloist with the New World Symphony on two separate occasions, where he performed Richard Strauss’s ‘Don Quixote’ and Elgar’s Cello Concerto as the 2008 Concerto Competition winner.  Originally from Stevens Point, Wisconsin, where he was born into a family of musicians, Peter started cello at age five at the American Suzuki Talent Education Center and received degrees at the University of Minnesota-Twin Cities and the Cleveland Institute of Music. His primary teachers were Lawrence Leviton, Tanya Remenikova, Joseph Johnson, and Stephen Geber.

Peter enjoys the life of being a music ambassador and strives to spread awareness of the arts in the community through his many outlets. Peter performs on a fine English cello circa 1813 by maker Thomas Kennedy.