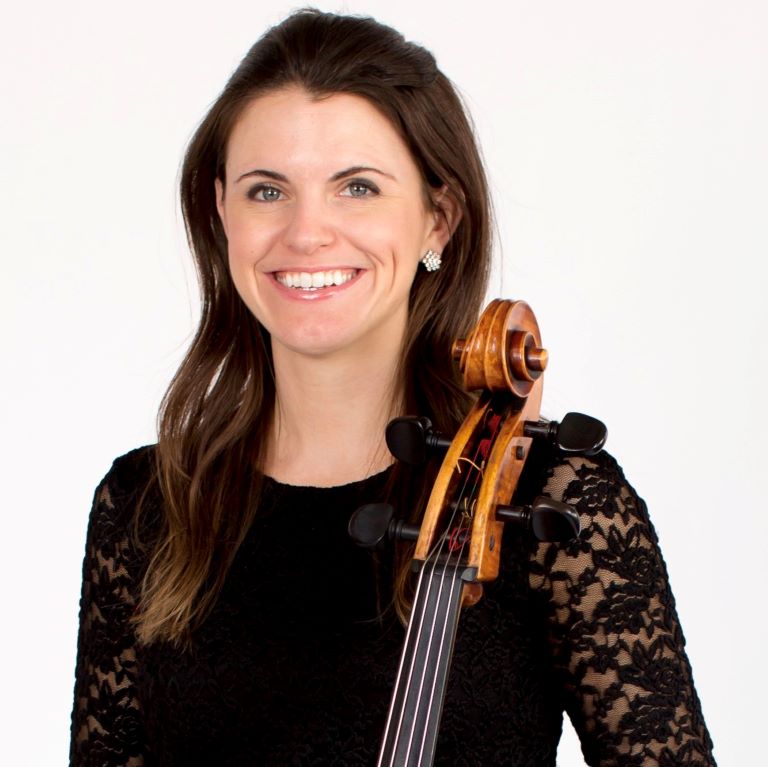 Meredith McCook was born in Tyler, Texas, and has played with the cello section of the Kansas City Symphony since 2015. Before playing in Kansas City, she played with the New World Symphony in Miami under the direction of Michael Tilson Thomas for four years. She completed her Master’s degree at Manhattan School of Music in New York, where she studied with Alan Stepansky, and she received her Bachelor of Music from the University of North Texas studying with Eugene Osadchy. Meredith has performed at numerous festivals including Spoleto, Artosphere, Thy (Denmark), Tanglewood Music Center, Music Academy of the West, Canada’s Young Artists’ Programme, Kennedy Center, Domaine Forget, Summit, and Apollo. She has played as Assistant Principal Cellist at the Britt Summer Festival in Oregon since 2014. She has also studied with David Geber and Hans Jensen, and was a winner of the University of North Texas concerto competition, the Young Texas Artists competition, and Manhattan School of Music’s Fuchs chamber music competition. Meredith also enjoys teaching, playing chamber music, playing in her cello duo (“2CellosKC”), and playing with her two dogs – a Chesapeake Bay Retriever and a Sheepadoodle. She currently plays on a cello by Charles Edlavitch made in 1913.