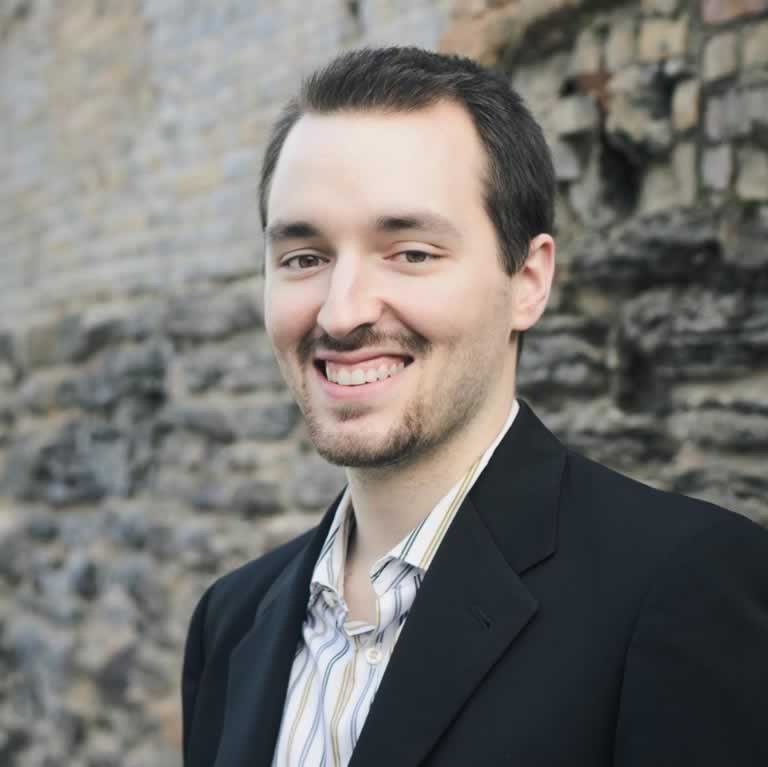 Joel Alexander is an active performer in the Twin Cities area. He has performed with the Minnesota Orchestra and notable artists such as Doc Severinsen, Pink Martini, Ben Folds, and Dessa. He has also played with the Minnesota Opera, Chanhassen Dinner Theater, Minnesota Percussion Trio, and many other local ensembles. In 2018, he became the principal percussionist for the renowned ensemble Dallas Brass and has toured all across the country, performing concerts and giving masterclasses in schools. Joel has served as the principal timpanist/percussionist with the Mill City Summer Opera in operas including La Fille du Regiment, Carmen, Sweeney Todd, and Maria de Buenos Aires. He regularly performs with the Lakes Area Music Festival in Brainerd, MN. In addition to performing, Joel currently serves as the professor of percussion at the University of Northwestern (St. Paul) as well as the director of all percussion activities at Wayzata High School in Wayzata, MN.

Joel completed his master’s degree at the University of Minnesota where he studied with Fernando Meza and Peter Kogan, former principal timpanist with the Minnesota Orchestra. While completing his bachelor’s degree at Wheaton College, he studied with Kathy Kastner and Michael Folker. During his time in the Chicago area, Joel played with the Wheaton Municipal Band under the direction of Bruce Moss and special guest conductors including Colonel Michael J. Colburn, former director of “The President’s Own” Marine Band. He was the winner of the Winds/Brass/Percussion division in the annual Wheaton College Concerto Competition in 2007, performing Eric Ewazen’s Concerto for Marimba and Strings.