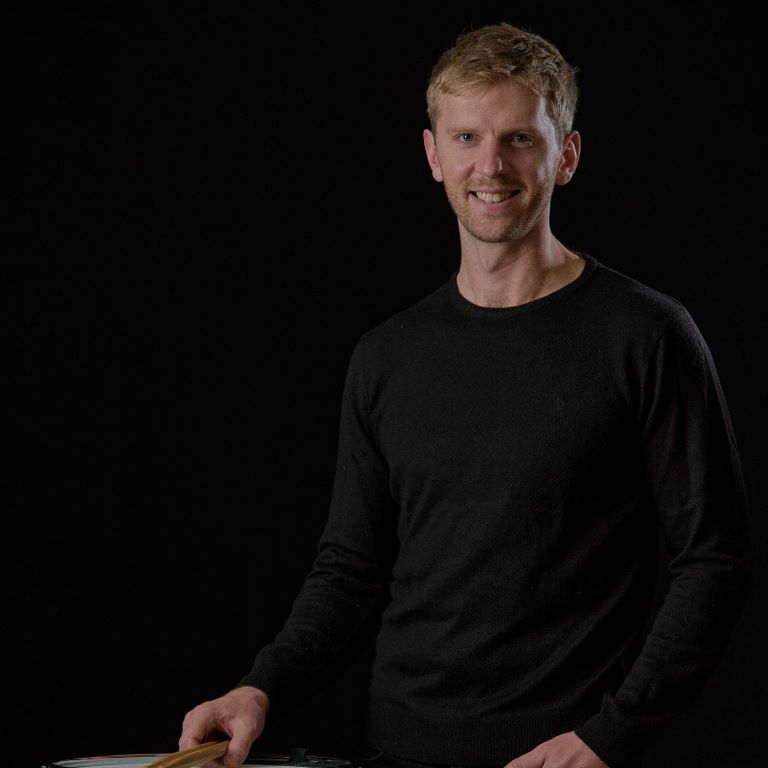 Andrew Johnson has been the Principal Percussionist of the Winnipeg Symphony Orchestra since June of 2019. Prior to joining the WSO, Andrew was Principal Percussionist of l’Orchestre Symphonique de Quebec. Andrew is a former fellow at the New World Symphony, and has appeared professionally with the Toronto Symphony, the National Arts Centre Orchestra, the Sarasota Orchestra, the Winnipeg Symphony, and the Boston Philharmonic. He has performed under the batons of such conductors as Christoph von Dohnanyi, Michael Tilson Thomas, Robert Spano, and Stéphane Denève. He has attended a variety of summer festivals including Tanglewood Music Center, Spoleto Festival USA, Texas Music Festival, and the National Youth Orchestra of Canada.

In addition to orchestral playing, Andrew enjoys performing contemporary solo and chamber music, and within this context has worked under the guidance of Steve Reich, Dawn Upshaw, Steven Drury, and Steve Mackey.