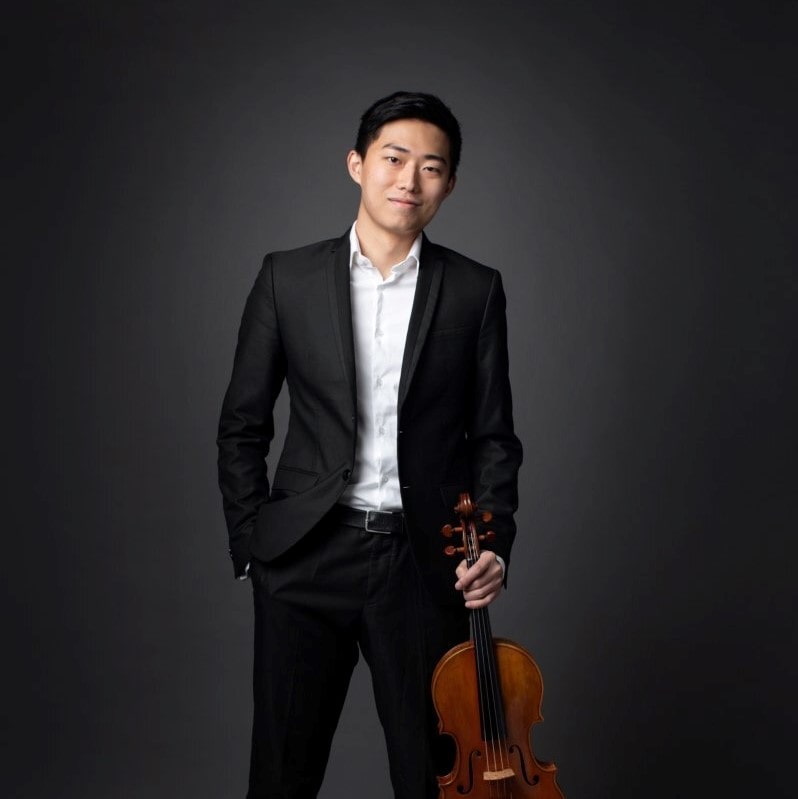 Zhenwei Shi was appointed Principal violist of the Atlanta Symphony Orchestra in 2019 at age of 23. He received the first prize of the 2010 International String Players Competition in Hong Kong and third prize in the 2014 Johansen International Young String Players Competition in the U.S.A. He was also awarded the Special Jury Prize from the 2016 XII Lionel Tertis Viola International Competition and the Regent’s Award from Duchess of Gloucester of British Royalty and Royal Academy of Music. In 2022, Zhenwei was elected Associate of the Royal Academy of Music by the RAM Honours Committee.

Mr. Shi has performed as a solo violist and chamber musician at prestigious venues such as Buckingham Palace, Wigmore Hall, Royal Festival Hall, Shanghai Concert Hall, and on the BBC’s in tune broadcast. He is also a frequent guest player with the San Francisco Symphony and Chicago Symphony Orchestra since 2018. From 2019, Mr. Shi has performed with the Georgian Chamber Players and was invited to be an artist-faculty member of the Aspen Music Festival and School from 2020.