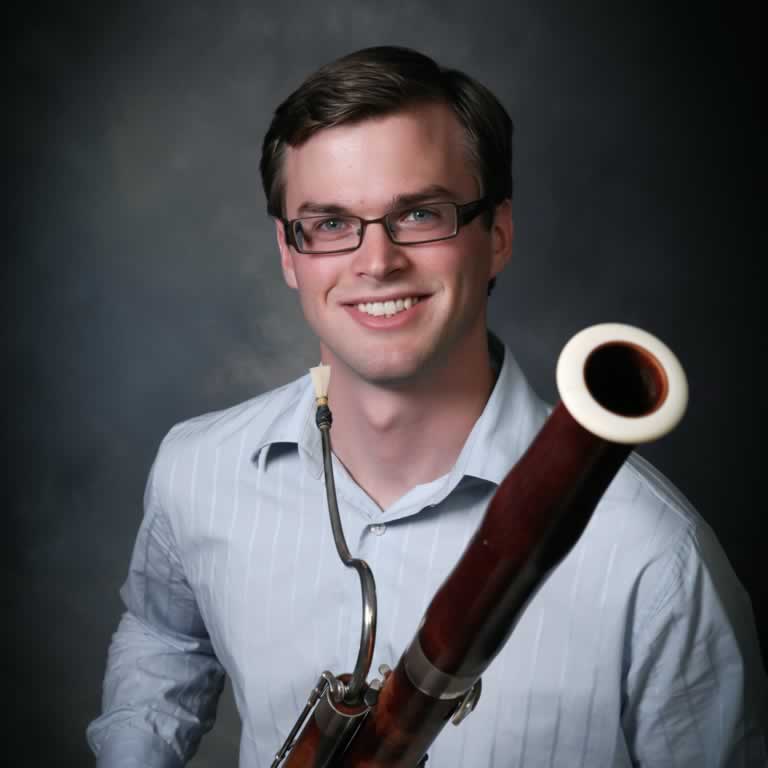 Vincent Karamanov was appointed to the contrabassoon/bassoon position with the St. Louis Symphony Orchestra by music director David Robertson in 2016. Prior to his appointment in St. Louis, he served as acting principal bassoon, assistant principal/second bassoon, and utility bassoon/contrabassoon with the Grand Rapids Symphony. He was also principal bassoon of the West Michigan Symphony from 2009 to 2015.

Vincent has appeared as soloist with the West Michigan Symphony in Mozart’s Bassoon Concerto and Sinfonia concertante (for oboe, clarinet, bassoon, and horn). He frequently performs with the Chicago Symphony Orchestra as a guest under the baton of music director Riccardo Muti and other distinguished conductors. Additionally, he has performed with The Cleveland Orchestra and the Milwaukee Symphony Orchestra.