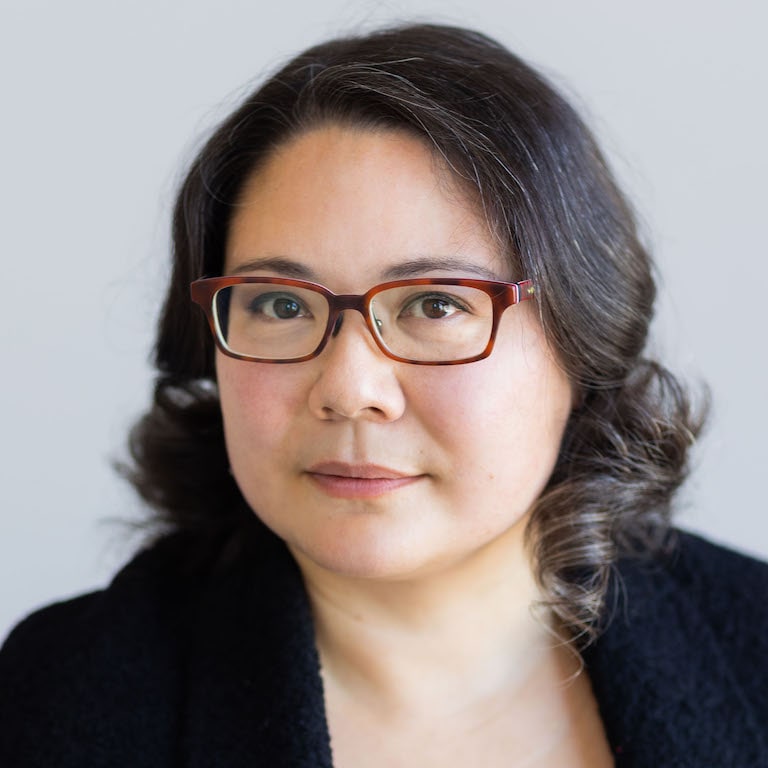 Tami Morse, a Japanese American harpsichordist, is active as a soloist and chamber musician in the United States and abroad. She is the former Executive Director of the Lyra Baroque Orchestra and co-founder of The Baroque Room, a performance space in Saint Paul, Minnesota. She has performed with ensembles such as Foundling, Minnesota Orchestra, Border CrosSing, Ensemble 212, Bach Society of Minnesota, Glorious Revolution Baroque, Lyra Baroque Orchestra, Minnesota Bach Ensemble, Big Apple Baroque Band, and the Saint Paul Chamber Orchestra. She has performed in notable venues such as the Metropolitan Museum of Art, Symphony Space, the Dakota, and Le Poisson Rouge. She was a  finalist in the Jurow International Harpsichord Competition in March, 2012.

Tami is a founding member of the baroque ensemble Flying Forms, known for innovative, interdisciplinary performances and considered “names to watch” (Berkshire Review for the Arts) and “the bright future of early music” (Arthur Haas, harpsichord). She received her Master of Music degree from the University of Michigan with Edward Parmentier and has a Doctor of Musical Arts degree from Stony Brook University where she studied with the acclaimed harpsichordist and teacher Arthur Haas. In addition to her studies in the United States, Tami was awarded a prestigious DAAD grant, which she used to study in Germany at the Hochschule für Musik in Cologne with Ketil Haugsand.

Tami is dedicated to making early music accessible to today’s audiences and laying a foundation for its study and performance in the United States. www.tamimorse.com