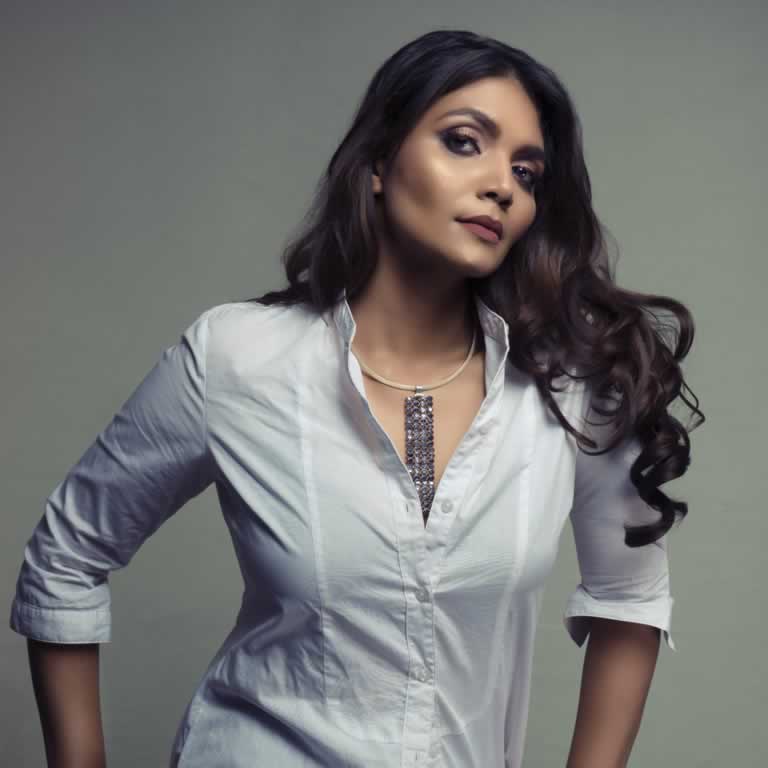 A native of Sri Lanka, mezzo-soprano Tahanee Aluwihare made her debut with the Symphony Orchestra of Sri Lanka at the age of 17 and has since performed in Asia, Europe and North America. She made her operatic debut as Lola in Mascagni’s Cavelleria Rusticana in Germany with Opera Classica Europa.
​
In the 2017-2018 season, she sang Idamante in Mozart’s Idomeneo in Crete with Lidal North, and Beppe in Mascagni’s L’amico Fritz as an alumna artist with the Longy School of music of Bard College. Venturing outside of the traditional operatic canon, she sang the role of Sinang in the Tagalog language production of Felipe de Leon’s Le Opera Noli Me Tangere with Opera Brittenica, as part of a national revival of the work. Ms. Aluwihare has also sung the roles of Zita in Gianni Schicchi, and La Badessa and La Maestra della Novizie in Suor Angelica, while covering La Zia Principessa, in a double-bill of Puccini’s works in Germany with the Berlin Opera Academy. In the summer of 2017, she covered the title role in Carmen with Opera Noord-Holland-Noord. In the same season, she premiered the roles of the Monkey Queen and Lord of the Tigers in Houston Grand Opera’s (HGOco) touring Spring 2018 production of the new work Monkey and Francine in the City of Tigers by Kamala Sankaram.
​
She was a young artist with Opera Idaho for the 2018-2019 season, where she covered the roles of Donna Elvira in Don Giovanni and Amneris in Aida, over the course of her season-long residency. She made her New York City debut as Carmen in City Lyric Opera’s production of Brook’s La Tragédie de Carmen. She also revisited the role of Carmen again this summer with Opera Charlottesville, where she was in residence as an Apprentice Artist.

This season, Ms. Aluwihare joins Opera Memphis to perform the role of Dorabella in Cosi fan tutte, among several other appearances with the company as a Handorf Company Artist.
​
Ms. Aluwihare received her B.A. from Mount Holyoke College with concentrations in Music and Anthropology, and her M.M. in Vocal Performance from the Longy School of Music of Bard College under the tutelage of Carol Mastrodomenico.