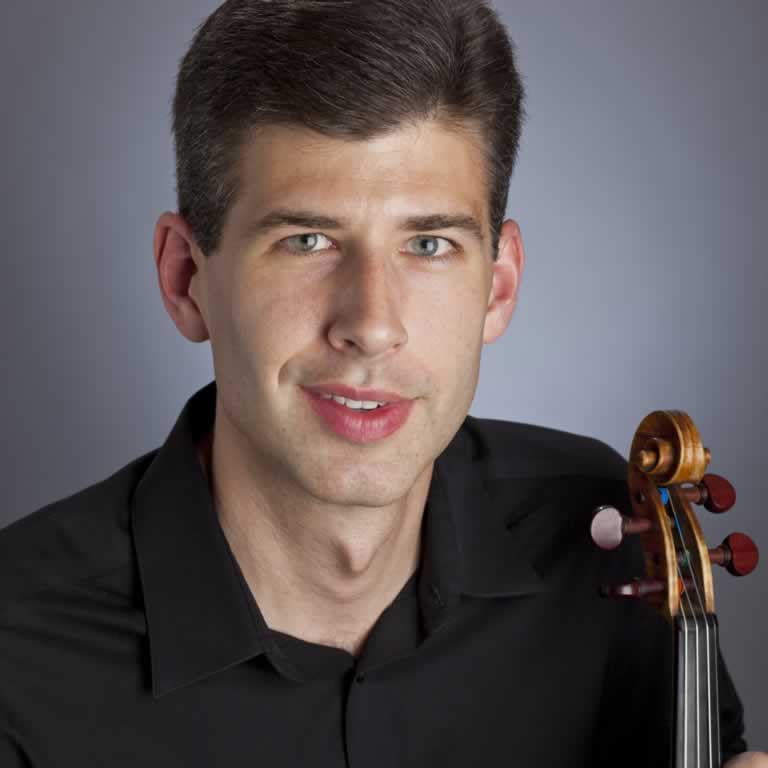 Steve Zander is in frequent demand as an orchestral violinist, chamber music collaborator, and studio musician. Based in Malibu, CA, Steve is a member of the Santa Barbara Symphony, assistant concertmaster of the Santa Barbara Opera, and regularly performs in many other professional orchestras in the Los Angeles area, including the Pasadena Symphony, New West Symphony, Pacific Symphony, Hollywood Bowl Orchestra, and the Santa Barbara Chamber Orchestra. In recent seasons, Steve has also appeared as a concerto soloist with the Central Wisconsin Symphony Orchestra, and the Malibu Coast Chamber Orchestra. While pursuing his studies, Steve was a member of the Madison Symphony and the Wisconsin Chamber Orchestra, as well as a frequent substitute with the Houston Symphony. An avid chamber musician, Steve has collaborated with principal members of the Boston Symphony, Houston Symphony, the Los Angeles Philharmonic, and with members of the Pro Arte Quartet. Steve can also be heard on many motion picture and television soundtracks, including “Pirates of the Caribbean: On Stranger Tides,” “Batman vs. Superman: Dawn of Justice,” “Logan,” and “A Quiet Place.”

Steve began his violin studies at the age of four at the Aber Suzuki Center in Stevens Point, WI. He earned his Bachelor of Music degree from the University of Wisconsin‐Madison, as well as a Master of Music from the Shepherd School of Music at Rice University. His principal teachers were Patricia D’Ercole, Vartan Manoogian, and Sergiu Luca.