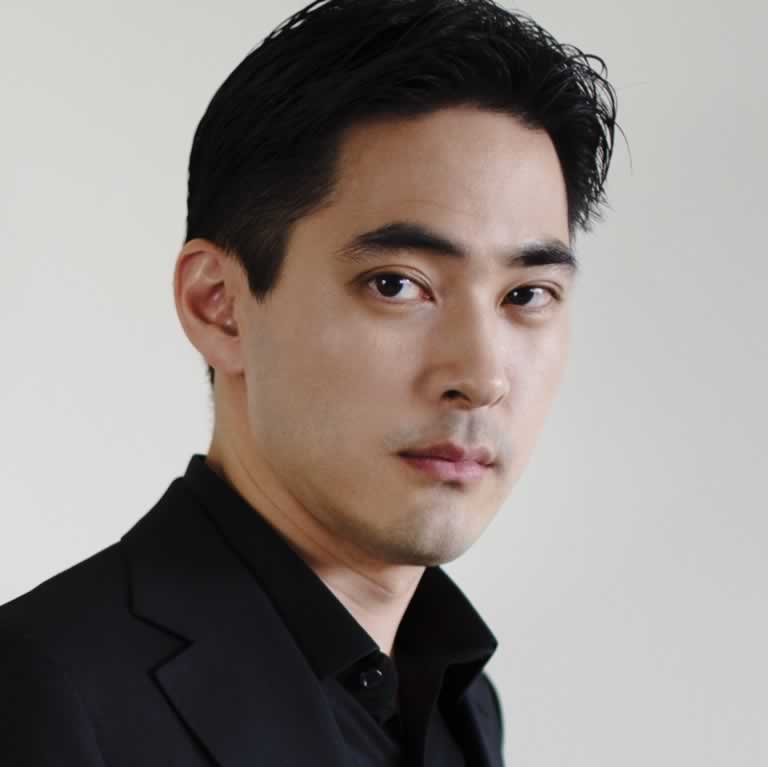 Winner of the 2016 Ontario Arts Council Orford String Quartet Award, Toronto-born violinist Shane Kim has been a member of the Toronto Symphony Orchestra since the 2012-2013 season. Prior positions include Principal violinist of the IRIS Chamber Orchestra and Concertmaster appearances with the Tucson Symphony and at the festivals of Aspen and Spoleto-Charleston.

As a founding member of the XIA String Quartet, Shane has performed concerts in Toronto, Cobourg, Port Hope and Edmonton, and has given masterclasses at the Alberta Conservatory, the University of Alberta and a workshop for the Edmonton Symphony Orchestra’s YONA-Sistema program. Shane has also performed chamber music at Ravinia, Chamber Music @ New Park, the Taos Chamber Music Festival, the Encuentro de Música in Santander, Spain; and has performed with musicians of the New Orford String Quartet, Amici, the Bakken Trio and the TSO Chamber Soloists. Since 2015, Shane has served as Resident Artist at the Toronto Summer Music Festival numerous times.

Shane has served as a concertmaster at the Lakes Area Music Festival since 2018.