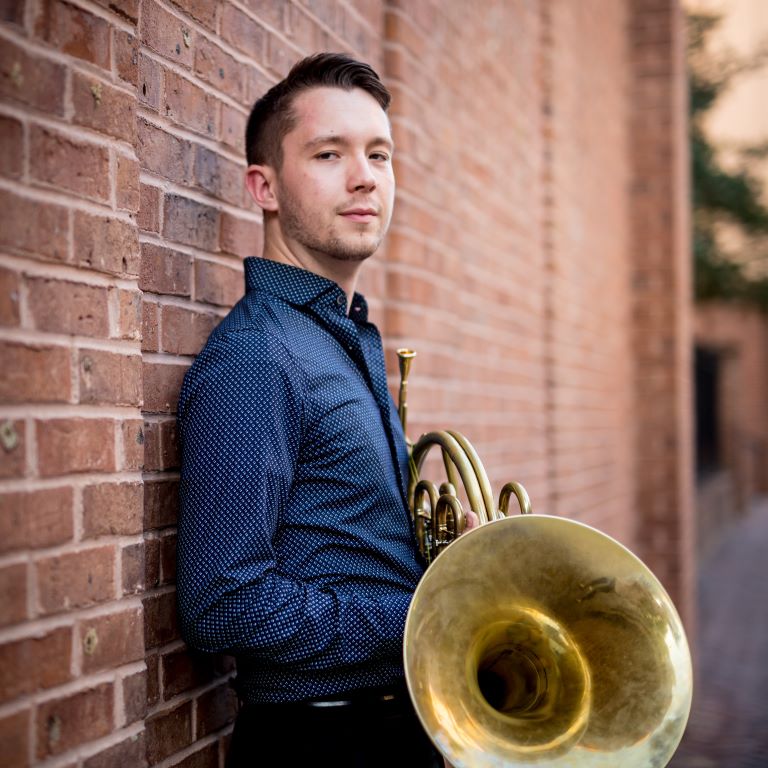 Hailed by Montréal’s La Presse as “nuanced and singing,” Ryan Little was appointed as Principal Horn of the Naples Philharmonic in 2017 by Music Director Andrey Boreyko. Born in Burke, Virginia to a musical family, he began studying piano at age 3 before switching to viola, trumpet, and eventually to horn at the age of 10. Ryan received his Master of Music degree from the Shepherd School of Music at Rice University in 2017 where he studied with William VerMeulen of the Houston Symphony. In 2015 he received his Bachelor of Music degree from the Bienen School of Music at Northwestern University where he studied with Gail Williams and Jonathan Boen. Ryan currently serves as the Adjunct Professor of Horn at the Bower School of Music &amp; the Arts at Florida Gulf Coast University.