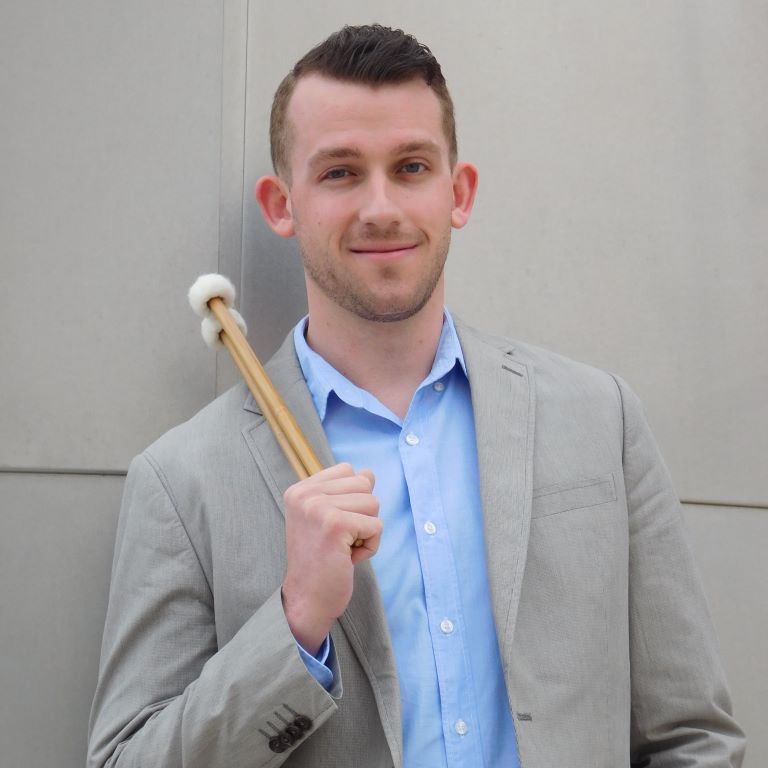 Hailing from Rochester, New York, Michael Kemp served as principal timpanist with the Winnipeg Symphony Orchestra from 2015 until 2022. Prior to this, he held the same position with Erie Philharmonic in Erie, PA.

In addition to performing, Michael served as an adjunct instructor of percussion at the University of Manitoba from 2019-2022 and as a coach for the percussion sections of the Winnipeg Youth Orchestra. He was also a member of the percussion faculty at the Brevard Music Center for the 2021 season.

Michael earned both his Bachelor’s and Master’s degrees in Music Performance from Duquesne University in Pittsburgh, Pennsylvania, where he studied with Edward Stephan, Chris Allen, Andrew Reamer, and Jeremy Branson of the Pittsburgh Symphony Orchestra. Michael also attended Cleveland State University where he studied with Tom Freer of the Cleveland Orchestra. Michael studied with Ruth Cahn, John Beck, and Charles Ross while attending the Eastman Community Music School in Rochester, NY. Michael is an endorser of Freer Percussion products and Remo drumheads.