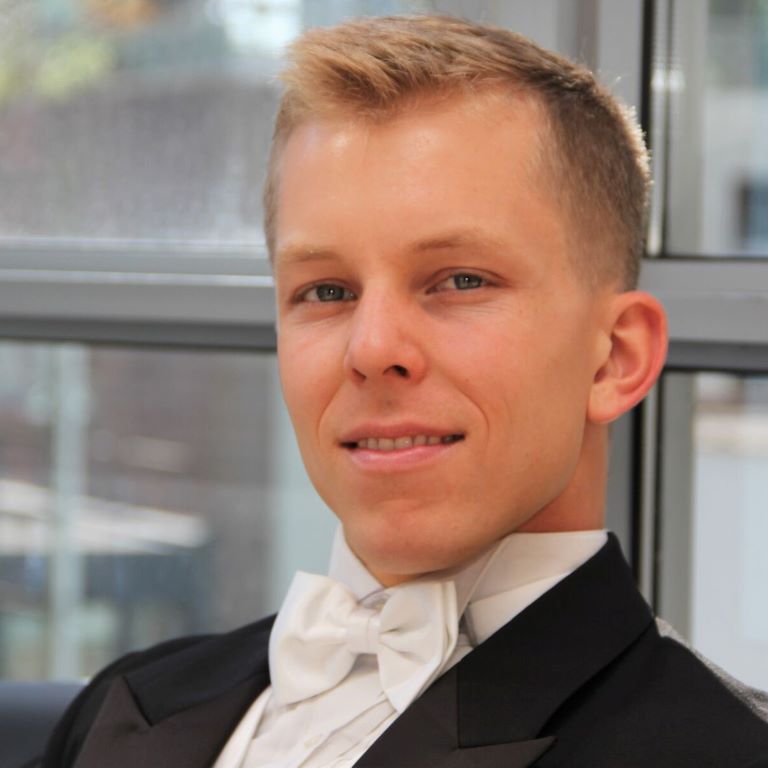 Michael Jarrett has been a member of the Vancouver Symphony Orchestra percussion section, in Vancouver, British Columbia since the fall of 2017. Prior to joining the VSO, Michael was a percussion fellow during the 2016-2017 season with the New World Symphony in Miami Beach, Florida. Michael has made guest appearances with several orchestras across North America, such as the New York Philharmonic, The Los Angeles Philharmonic, the National Symphony Orchestra, the Seattle Symphony, the Atlanta Symphony, and the Toronto Symphony.

As a teacher and educator, Michael is currently on faculty at the University of British Columbia School of Music as an adjunct Professor of Percussion. He also works with percussion students of all ages at the VSO School of Music, and is on faculty for the Vancouver Symphony Orchestral Institute.

Michael has earned degrees from the Cleveland Institute of Music, and the Manhattan School of Music. While in Cleveland and New York, Michael studied percussion and timpani with Richard Weiner, Paul Yancich, Christopher Lamb, Duncan Patton, and She-E Wu. During his time as a student, Michael was also selected to perform with the National Repertory Orchestra (2016), the Tanglewood Music Festival (2015), and the Music Academy of the West (2012, 2013).

Outside of performing music, Michael enjoys discovering all the great things British Columbia has to offer – from beautiful nature and scenery, to the assortment of amazing restaurants and craft breweries.