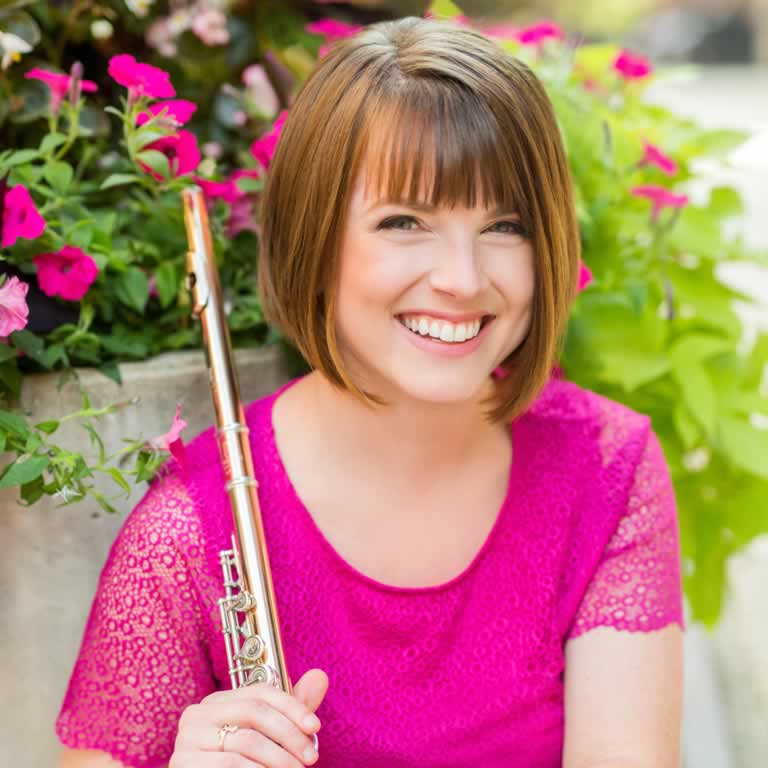 Kelly Zimba is the newly appointed Principal Flute of the Toronto Symphony Orchestra. Previously a flute fellow at the New World Symphony, she has performed with the Pittsburgh, Detroit, and Palm Beach Symphony Orchestras, and was a two-time fellow at the Tanglewood Music Center. As a soloist, chamber, and orchestral musician, Ms. Zimba has performed in such venues as Carnegie Hall, Beijing’s National Centre for the Performing Arts, Royal Albert Hall, and the Teatro del Lago in Frutillar, Chile. In October 2017, she appeared on the cover of Flute Talk Magazine with a full-length feature interview.

In addition to performing, Kelly is on faculty at NYO Canada and recently served for two years on the faculty of the Sitka Fine Arts Camp in Sitka, Alaska, where she was an artist-in-residence in January 2018. She has also taught instrumental music at Belvoir Terrace in Lenox, Massachusetts, in addition to teaching privately across the United States.

Originally from Pittsburgh, Pennsylvania, Kelly completed her graduate studies at Rice University’s Shepherd School of Music, and received bachelor’s degrees in flute performance and music education from the University of Michigan. She is greatly indebted to all of her teachers, most especially Leone Buyse and Amy Porter.