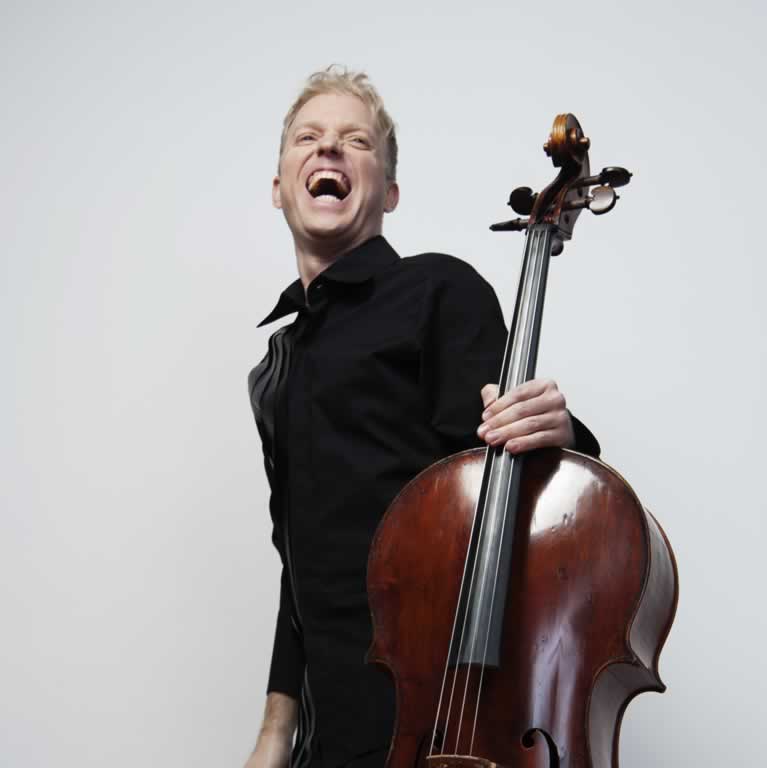 Joseph Johnson has been heard throughout the world as a soloist, chamber musician and educator. His festival appearances include performances in all classical genres at the American festivals of Santa Fe, Bach Dancing and Dynamite Society, Bard, Cactus Pear, Grand Teton, and Music in the Vineyards as well as the Pacific Music Festival in Sapporo, Japan, and the Virtuosi Festival in Brazil.

Highlights of Joseph Johnson’s 2020/2021 season include concerto performances of the Dvorak Cello Concerto with the Toronto Symphony Orchestra. Other concerto appearances include Tchaikovsky’s Rococo Variations with the Etobicoke Symphony, Shostakovich Concerto No. 1 with the Niagara Symphony, and a concerto by UK Composer Edward Gregson in Phoenix with the Cactus Chamber Musician. Recent recital and chamber music appearances include performances at the Faculty of Music Walter Hall series at the University of Toronto, the Chatter series in Albuquerque, Santa Fe Chamber Music Festival, Mountain View Music in Calgary, Noon Concert series at the University of Toronto, the Chamber Players series in Toronto, Mainly Mozart Festival in San Diego, Maui Chamber Music, performances in Brockville, Oshawa, Beaver Creek Minimum, Medium, and Maximum Security Institutions, and the Prince Edward County Chamber Music Festival in Picton, ON.

Principal cellist of the Toronto Symphony Orchestra since the 2009/2010 season, Mr. Johnson previously held the same position with the Milwaukee Symphony Orchestra. He also serves as Principal Cellist of the Santa Fe Opera, and during the 2008-2009 season, was acting Principal Cellist of the Honolulu Symphony Orchestra. Mr. Johnson has also performed as guest Principal Cellist with the Detroit Symphony, St. Paul Chamber Orchestra, Trondheim Symphony, and this year will serve as guest Principal Cellist with the San Francisco Symphony for their Carnegie Hall/Europe Tour in the Spring. Prior to his Milwaukee appointment, Joseph Johnson was a member of The Minnesota Orchestra cello section for eleven years, during which time he performed numerous chamber music works during the orchestra’s Sommerfest, both as cellist and pianist. He was a founding member of both the Prospect Park Players and the Minneapolis Quartet, the latter of which was honoured with The McKnight Foundation Award in 2005.

A gifted and inspiring teacher, Mr. Johnson is Assistant Professor of Cello at the University of Toronto, the cello coach for the Toronto Youth Symphony, and regular coach and teacher at the New World Symphony in Miami. He has conducted numerous master classes for a wide range of institutions and ensembles, including The Shepherd School of Music at Rice University, Eastman School of Music, Manhattan School of Music, Northwestern University, the youth orchestras of the Milwaukee, Minneapolis, Chicago, Madison, and Toronto symphonies, as well as The Glenn Gould School of The Royal Conservatory of Music in Toronto.

Mr. Johnson performs on a magnificent Paolo Castello cello crafted in Genoa in 1780.