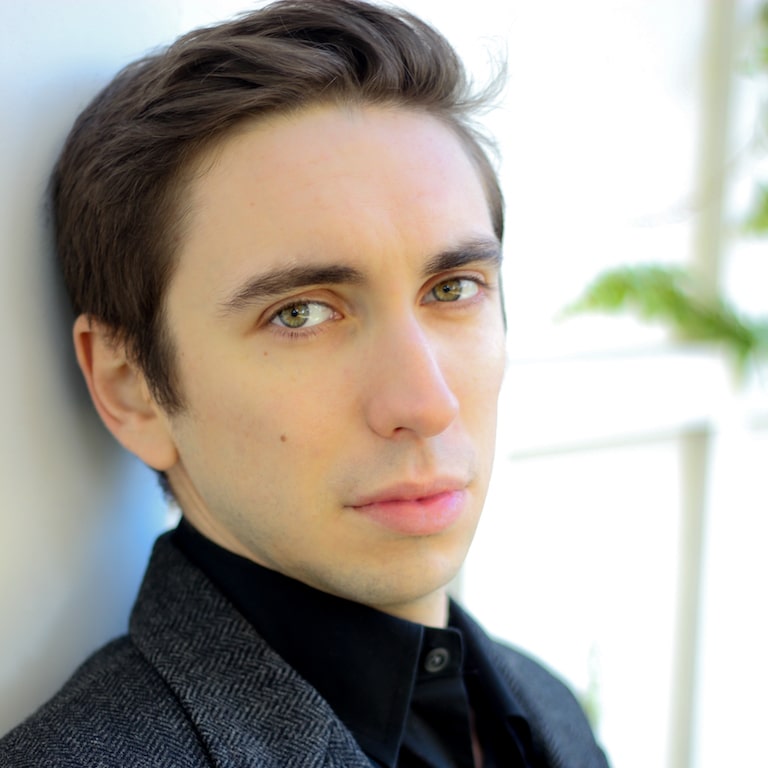 Pianist and coach John Arida has been praised as “an ardent accompanist… catching fire in the accompaniments and in the solo piece” by The Washington Post. The Philadelphia Inquirer heralded his interpretative prowess, proclaiming that “Arida was the great source illuminating text” and that his “…touch was just right.”  His relationships with some of classical music’s most esteemed performers, including Paul Appleby, Julia Bullock, Anthony Roth Costanzo, Isabel Leonard, Megan Marino, Nicholas Phan, Ailyn Perez, and Sir James Galway, have led to international recital engagements across the United States, Canada, and Mexico.  Notable venues include Carnegie Hall, The Metropolitan Museum of Art, The Kennedy Center, Herbst Theater, and Spivey Hall.

John begins his 2021 summer season with in-person concert engagements alongside Isabel Leonard, Julia Bullock, Miles Mykannen and Adam Richardson. Beyond the concert hall, John joins the music staff at Lakes Area Music Festival and is as a member of the inaugural artistic team at Emberlight Festival, spear headed by tenor, Miles Mykannen.

During the 2020-2021 season, John remained active while engaged in both virtual and live work. He performed with mezzo soprano, Isabel Leonard for Carnegie Hall’s Virtual Opening Night Gala and previously virtually collaborated with Ms. Leonard earlier that summer on “MTT25 : An Online Tribute to Michael Tilson Thomas.” Recorded in 2019, his debut album, “the Travelled Road,” featuring the music of Evan Mack, was released on Ravello Records with mezzo soprano Megan Marino, featuring cellist Jameson Platte. Along with his work as a virtual collaborator, John sang, mixed and produced hymns for the Holy Trinity Orthodox Cathedral Choir in Boston, while the parish continued to hold regular services over Zoom.

Arida has held fellowships at the Aspen Music Festival and the Music Academy of the West.  He holds a master’s degree in collaborative piano from The Juilliard School and a bachelor’s degree in vocal performance from SUNY Purchase.