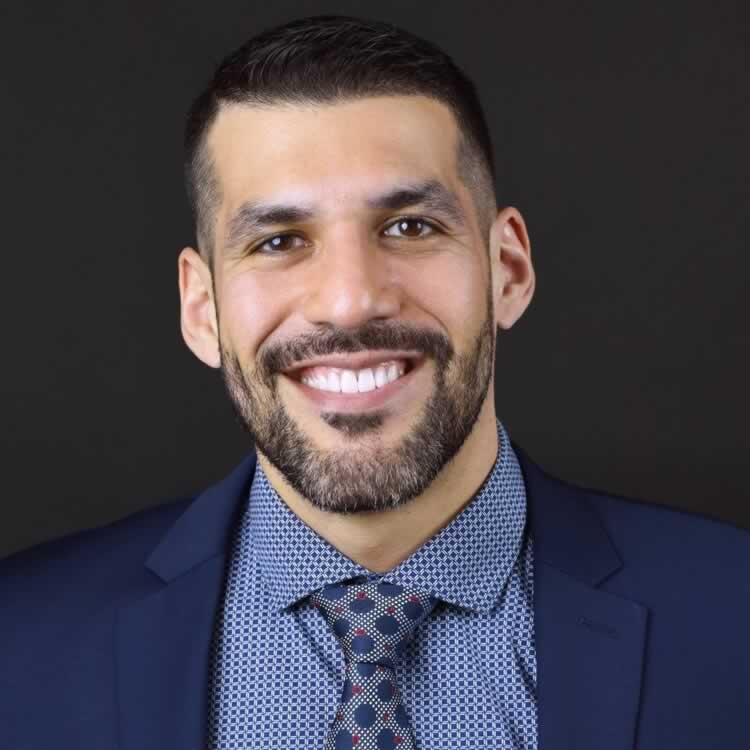 Award-winning composer Jimmy López Bellido (*1978) is considered “one of the most interesting young composers anywhere today” (Chicago Sun-Times), and an “expert in orchestration” (New York Times) with a distinct voice that is “adventurous and winning” (Denver Post). His works have been performed by leading orchestras around the world including the Chicago Symphony, Philadelphia Orchestra, Boston Symphony, Sydney Symphony Orchestra, Norwegian Radio Orchestra, Helsinki Philharmonic, Orchestre Philharmonique de Radio France, and the National Symphony Orchestras of Argentina, Chile, Ecuador, Peru and Spain, among others, and his music has been heard in prestigious venues such as Carnegie Hall, Sydney Opera House, Gewandhaus Leipzig, Kennedy Center, Vienna’s Musikverein, Konzerthaus Berlin, and during the Youth Olympic Games in Singapore. His music has been featured in numerous festivals, including Tanglewood, Aspen, Grant Park, Darmstadt, Donaueschingen and the Nordic Music Days.

As part of the Renée Fleming initiative, the Lyric Opera of Chicago commissioned him a full-length opera based on the bestselling novel Bel Canto which premiered on December 7, 2015 to wide critical acclaim. Bel Canto became the bestselling opera of Lyric’s 2015-2016 season, and it went on to earn a nomination to the 2016 International Opera Awards. In 2017 it was broadcast all throughout the U.S. on PBS’ Great Performances. His work Fiesta! has been performed over a hundred times worldwide, ranging from New Zealand to Siberia, thus making it one of the most performed contemporary orchestral works. Dreamers, an oratorio which he wrote in collaboration with Pulitzer Prize winner Nilo Cruz, received its world premiere by Soprano Ana María Martínez, Conductor Esa-Pekka Salonen, and the Philharmonia Orchestra of London in Berkeley, California in March of 2019. Mr. López has just completed a three-year tenure as the Houston Symphony’s Composer-in-Residence.

He is a member of Suomen Säveltäjät (Society of Finnish Composers), ASCAP (American Society of Composers, Authors and Publishers), Circomper (Circle of Composers of Peru) and the San Francisco Chapter of the Recording Academy (Grammy). Symphonic Canvas, a new album exclusively dedicated to his orchestral works, was released in August of 2019. All works were recorded by Conductor Miguel Harth-Bedoya and the Fort Worth Symphony Orchestra.

He studied with Enrique Iturriaga from 1998-2000 at the National Conservatory of Music in Lima, and with Veli-Matti Puumala and Eero Hämeenniemi from 2000-2007 at the Sibelius Academy in Helsinki, from where he obtained his Master of Music Degree. He completed his PhD in Music at the University of California-Berkeley in May of 2012 with Edmund Campion. He is published by Filarmonika Music Publishing.