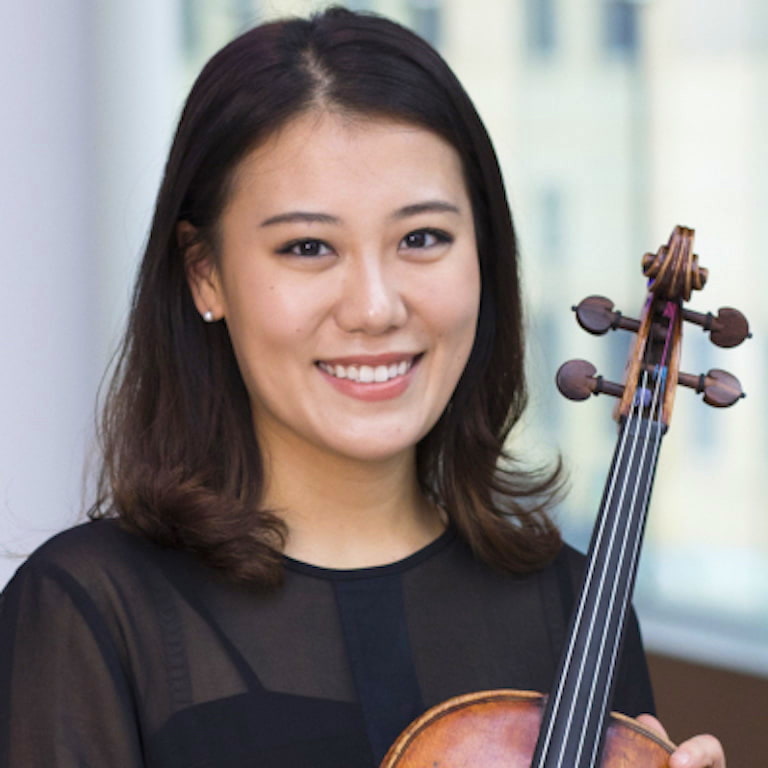 Korean violist Jenni Seo is the Minnesota Orchestra’s newly-appointed Assistant Principal Viola, joining the ensemble after performing in the viola section of the Baltimore Symphony during its 2017-18 season. She is a frequent substitute with the New York Philharmonic, Los Angeles Philharmonic and New York City Ballet orchestras, and makes reoccurring appearances at the Music at Menlo, Montecito, Bad Leonfelden, Keuka Lake and Perlman Music Program festivals. She has appeared on stage alongside Itzhak Perlman, Lynn Harrell, Donald Weilerstein and David Finckel, as well as members of the Cleveland, Takacs and Juilliard String Quartets. She has been presented by the WQXR Midday Masterpieces series, the Harvard Club of New York and at the Neue Gallery. The winner of the 2011 ASTA National Solo Competition, Seo received undergraduate and graduate degrees from The Juilliard School, where she was a student of Cynthia Phelps, Heidi Castleman and Steven Tenenbom, and served as principal viola of the Juilliard Orchestra.