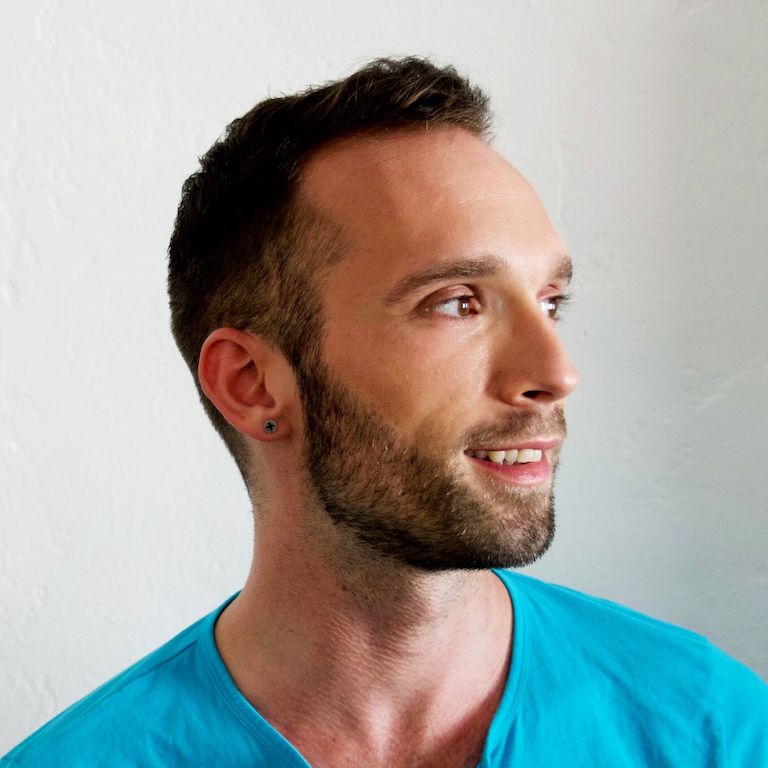 Eric Jacobs is the Clarinetist and Bass Clarinetist of the Seattle Symphony. Prior to joining the Symphony, Eric was based in Los Angeles pursuing an active career as a chamber musician, orchestral musician and new music advocate. He has played with the Los Angeles Philharmonic and the symphonies of San Diego, Pasadena, Richmond, Santa Barbara and the Quad Cities. As a chamber musician he has played with musicians from the Berlin Philharmonic, Chicago Symphony Orchestra, Los Angeles Philharmonic, National Danish Radio Symphony, Vancouver Symphony Orchestra and many others in the United States, Canada, Denmark and Germany.

A passionate supporter of new music, he has premiered many new works as a core member of the What’s Next? Ensemble, DC8 (Da Camera Society), HEAR NOW Music Festival, Jacaranda: Music at the Edge and the Long Beach Opera. He has also performed with Green Umbrella (LA Philharmonic’s New Music Series), Ensemble Modern, the Aspen Contemporary Ensemble and at Carnegie Hall under the guidance of John Adams and David Robertson in two concerts of twentieth and twenty-first century American music. In the summer of 2015 he was appointed clarinetist with the Pittsburgh New Music Ensemble, an organization responsible for commissioning over 300 new works since its inception 40 years ago.

He is a connoisseur of all-you-can-eat buffets and taco trucks around the country and enjoys baking sourdough bread.