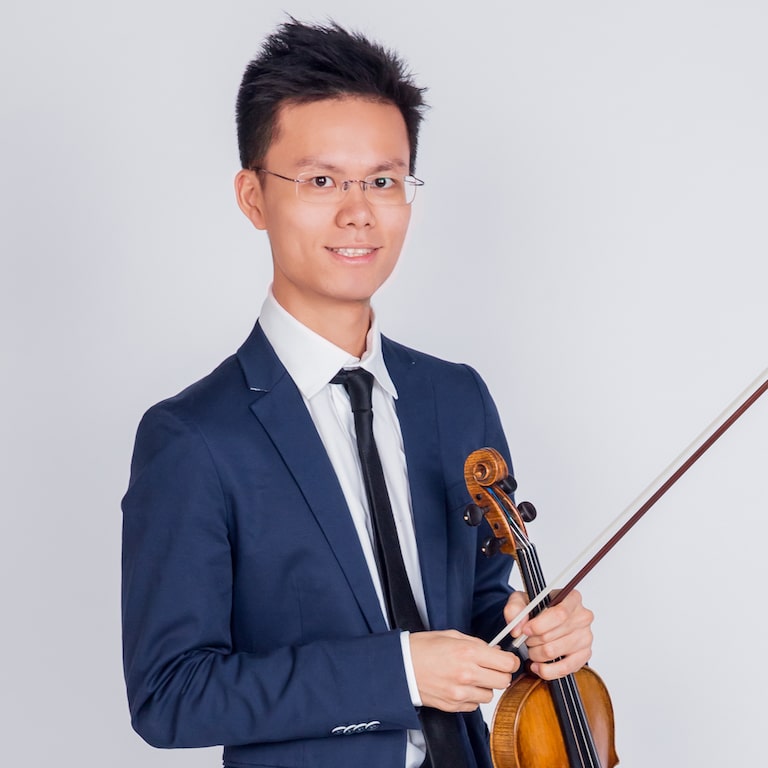 Born in Taiwan in 1994, Chi Li started playing the violin at 5. Since his debut with l’Orchestre de Chambre de Toulouse at the age of 12, he has performed across North America, Asia, and Europe in prestigious venues such as the Symphony Hall in Boston, John F. Kennedy Center for the Performing Arts, Verizon Hall at the Kimmel Center for the Performing Arts, Maison Symphonique de Montréal, Salle Pleyel in Paris. The highlights include performances featured as the soloist with the Montreal Symphony Orchestra, Tanglewood Music Center Orchestra.

In 2013, Chi became the first Taiwanese violinist to be awarded a prize at the Montreal International Music Competition. He received the Jules C. Reiner prize in 2017.

Hired by Edo de Waart, Chi joined the first violin section of the Milwaukee Symphony Orchestra in 2017 and served as the Acting Assistant Concertmaster during the 2020-2021 season.