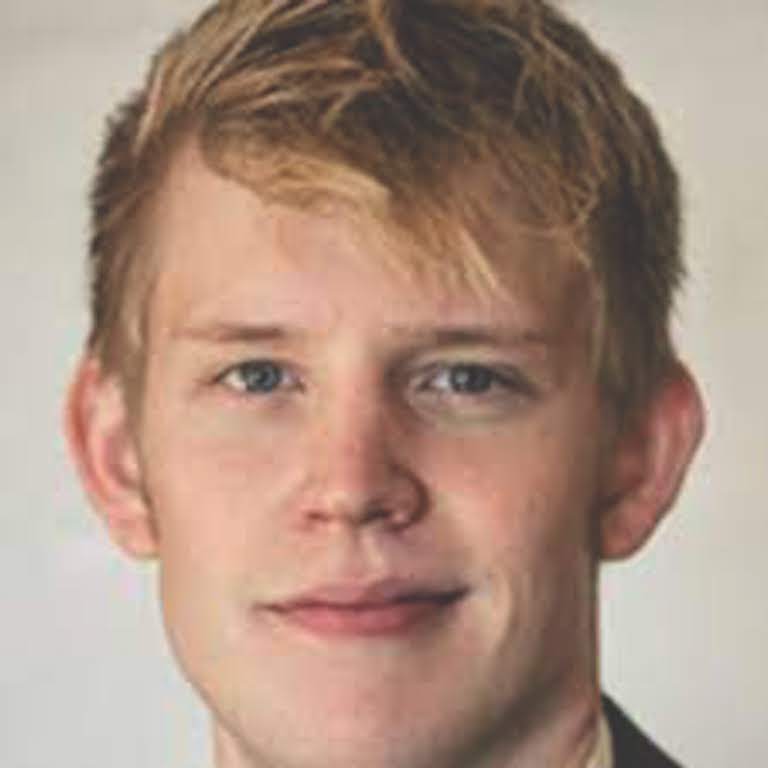 Currently completing a second degree at the Eastman School of Music, Violist Ben Magruder is an active performer, teacher, arranger and producer. Ben plays with the Rochester Philharmonic Orchestra as well as various local orchestras and chamber groups. Throughout his education, he’s studied with George Taylor, Peter Slowik and Carol Rodland. Ben also has a passion for teaching, having completed an education degree in addition to his performance studies. He regularly conducts, teaches group strings and teaches general music while maintaining a private studio. A born multi-instrumentalist, Ben has never been able to resist a new instrument. He enjoys playing guitar or drums with a rock band as well as singing with a church choir as the tenor section leader. He also loves to cook and helped keep himself afloat through college as a chef at a fine restaurant and private chef. When he gets the chance, Ben likes to play chess and racquetball.