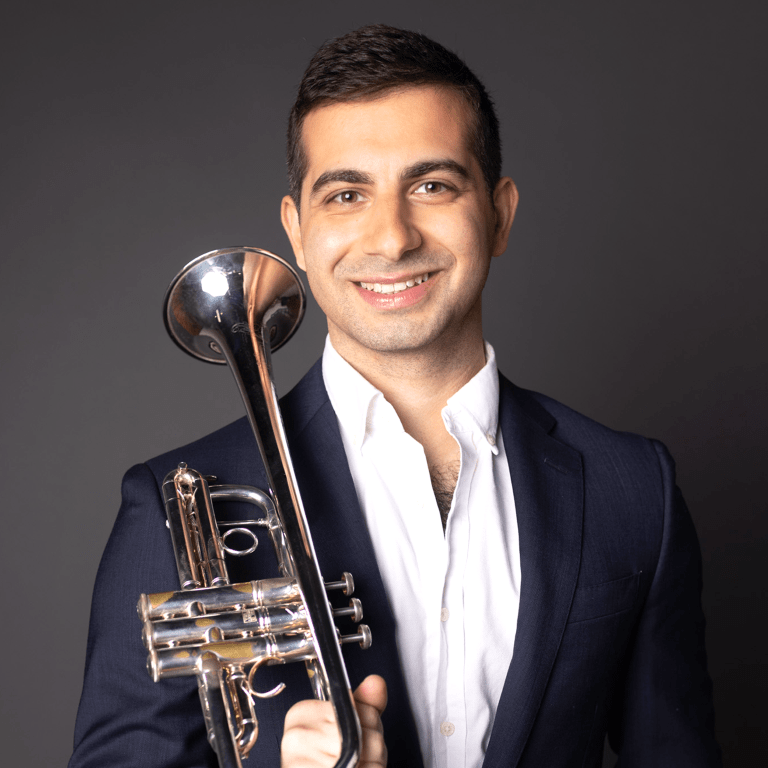 Anthony Limoncelli is the newly appointed second trumpet of the Atlanta Symphony Orchestra. A native of New Hyde Park, NY, he received his Bachelor in Music degree from The Manhattan School of Music, where he studied with Mark Gould, and received a Master of Music degree from The Juilliard School as a student of Raymond Mase. He has also done graduate work at Rice University’s Shepherd School of Music as a student of Barbara Butler and Charles Geyer.

As a chamber musician, Mr. Limoncelli has performed in Carnegie Hall’s Weill Recital Hall, and competed in the 9th Osaka International Chamber Music Competition. He can be heard on Linn Records as a part of a joint collaboration of Venetian music for brass between The Juilliard School and The Royal Academy of Music. Mr. Limoncelli has also performed regularly in New York City and on international tours with The Juilliard School’s Ensemble 415 and The Yale University Cantorum, ensembles committed to period practice performance on historical instruments.