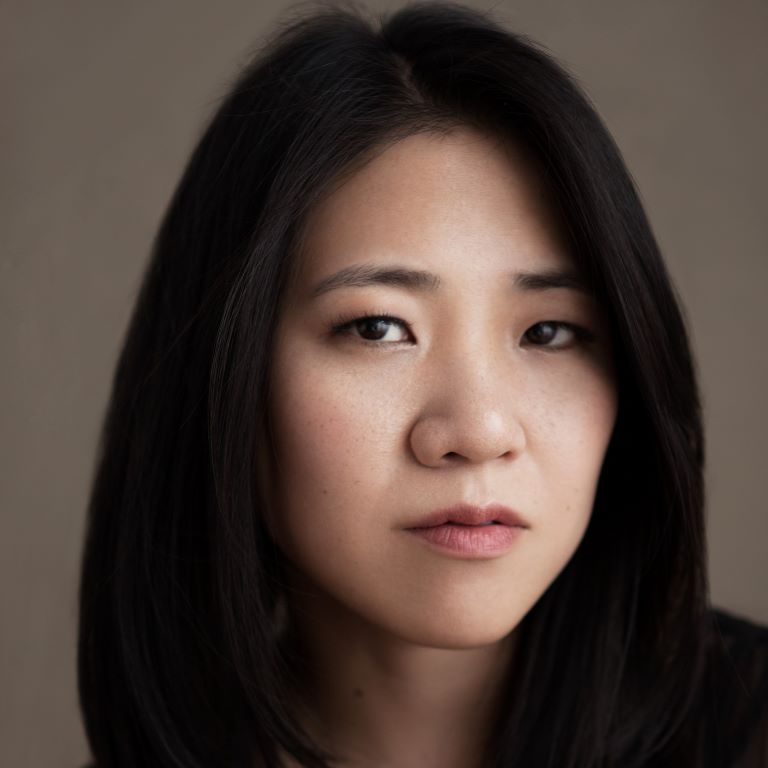 Ms. Yun has performed in masterclasses led by Janos Starker and Gregor Horsch (principal cellist of the Concertgebouw) and was a participant of the London Masterclasses with Ralph Kirshbaum. Festival appearances include the Tanglewood Music Center, Pacific Music Festival, Norfolk, Lucerne, and Banff Festivals. She made her Aldeburgh Festival debut performing Boulez’s Messagesquisse alongside cellist Jean-Guihen Queyras.

A native of Boston, Ms. Yun began her studies at the age of four. She was a featured soloist of her youth orchestra’s tour of England/Ireland and continued her studies with Hans Jorgan Jensen and Desmond Hoebig at Northwestern University and the Cleveland Institute of Music, respectively. She completed her doctoral studies with soloist Colin Carr at SUNY Stony Brook and has studied extensively with Eric Bartlett of the New York Philharmonic and Andras Fejer of the Takacs Quartet.