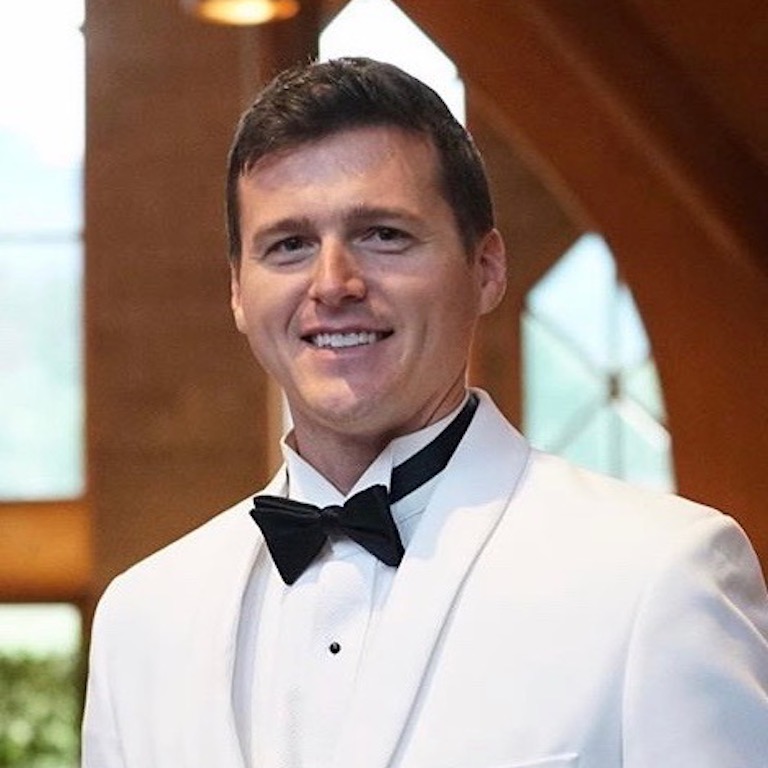 Stephen grew up in Marietta, Georgia, and earned his Bachelor of Music degree from Florida State University, where he studied with Dr. John Parks. He went on to obtain a Master of Music degree and Graduate Diploma in Performance from the New England Conservatory, where he studied with Boston Symphony musicians Dan Bauch and Will Hudgins. His education was complemented by summer fellowships at the Tanglewood Music Center, Music Academy of the West, Schleswig-Holstein Musik Festival, National Orchestral Institute, Colorado College Summer Music Festival, and the Texas Music Festival.

After school, Stephen joined the New World Symphony in Miami Beach, Florida, where he was a Percussion Fellow for three years. Following that, he accepted a position as Acting Section Percussion with the Utah Symphony & Opera in Salt Lake City, where he played the complete 2018-19 season as well as the summer series at the Deer Valley Music Festival. Stephen has also performed as a guest musician with the symphonies of Atlanta, Vancouver (B.C.), Eugene, Tallahassee, the Boston Philharmonic, and the Malaysian Philharmonic. A recent highlight came in 2018 when he went on tours as an extra percussionist with both the St. Louis Symphony and the Los Angeles Philharmonic.