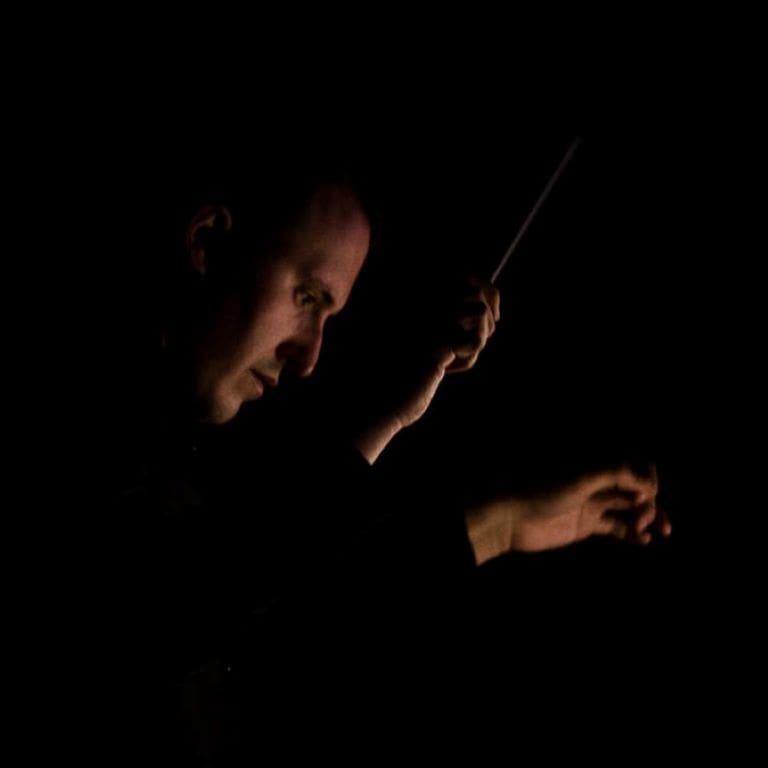 Stefano Flavoni is a young conductor serving as Assistant/Cover Conductor of San Francisco Symphony and Berkeley Symphony since 2018, and Assistant Conductor of the Lakes Area Music Festival since 2020. He has been mentored by several luminaries of classical music, including Manfred Honeck, James Levine, Michael Morgan, Christian Reif, and Kent Nagano, and has assisted such notable conductors as Herbert Blomstedt, Gustavo Dudamel, and Marek Janowski. In the field of opera, he has worked as assistant conductor on numerous works, including The Rake’s Progress with the Lakes Area Music Festival, Die Walküre with the San Francisco Symphony conducted by Simone Young, and Barber’s Vanessa with West Edge Opera. He has served as Music Director of the critically acclaimed Abraham in Flames, a 2019 opera by Niloufar Talebi and Aleksandra Vrebalov featuring the Young Women’s Choral Project of San Francisco and alumni of the San Francisco Opera Merola Program. In the coming season, Stefano will be an artist-in-residence at the Minnesota Street Project art gallery in San Francisco, premiering new productions of Pierrot Lunaire and L’Histoire du Soldat, as well as a regular cabaret series. An ardent advocate for inspiring music performance in the younger generations, he has served as Music Director of the San Francisco Arts Education Project since 2015. Flavoni formerly served as a research fellow in music and philosophy at the Zephyr Institute at Stanford University. He has also spoken on the topics of music, politics, and social justice in the 4D Mentor Talk Series with the Khadem Foundation. He attended the University of California, Berkeley as a Regents and Chancellor’s Scholar on full academic scholarship, studying conducting under David Milnes and Marika Kuzma, harpsichord under Davitt Moroney, composition under Franck Bedrossian, and musicology under Richard Taruskin. While at Berkeley, he served as music director of the UC Berkeley Opera Ensemble, including a production of Purcell’s Dido and Aeneas, which won the 2015 Eisner Prize. He later went on to attend the University of Michigan.