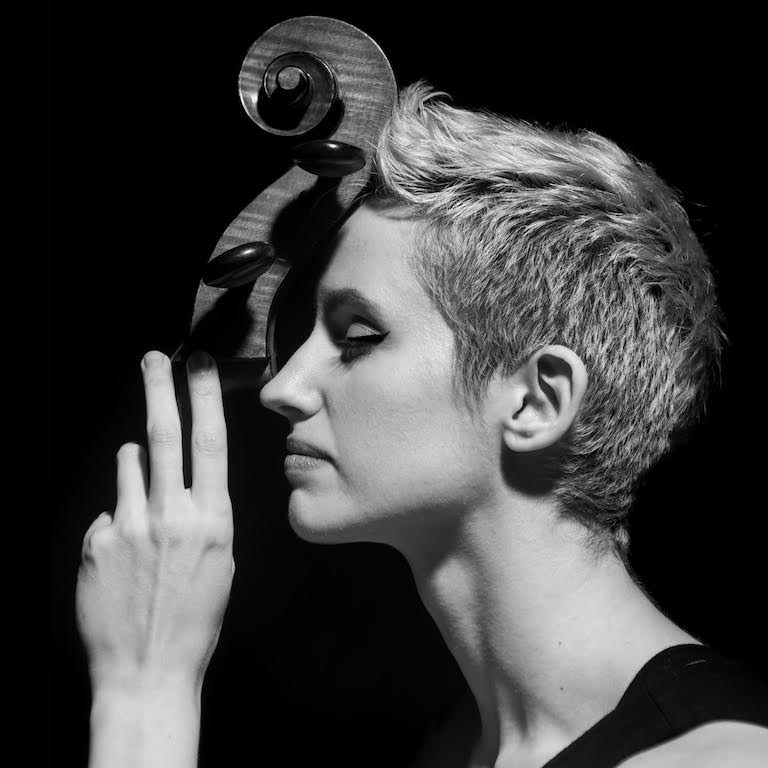 Sonia Mantell, cellist from Orland Park, Illinois, studied at New England Conservatory and DePaul School of Music under the tutelage of Natasha Brofksy and Brant Taylor respectively.  She was appointed co-principal cellist of the NEC orchestras and the Civic Orchestra of Chicago.  While attending DePaul, she won the Concerto Competition with violinist Ari Urban and performed the Brahms Double Concerto with the DePaul Symphony.  She has attended summer festivals at the Aspen Music Festival, National Orchestral Institute, Music Academy of the West and Tanglewood Music Center.  Sonia has been an active performer in Chicago: She won a substitute position with the Chicago Symphony Orchestra in 2016 and has performed with both the CSO and their MusicNow series of contemporary music.  She also has played with Music of the Baroque and the Rembrandt Chamber Series. In 2017, Sonia participated in the inaugural year of the Barnes Ensemble Festival in Philadelphia, PA.  In 2018, she won a position as substitute for the Minnesota Orchestra.  Sonia played with Lyric Opera of Chicago for a one year contract in their 2018/19 season, won a cello section position with the orchestra in December of 2018 and then played her last season with them in 19/20.  She returned to Tanglewood for five summers, the last two being the cellist of the New Fromm Quartet program.  She has collaborated with the following musicians in chamber performances: YoYo Ma, Leon Fleisher, members of the Jack Quartet, members of the Chicago Symphony Orchestra, Boston Symphony Orchestra and Lyric Opera Orchestra.  Sonia currently lives in Minneapolis after winning a position with the Minnesota Orchestra in Fall of 2020.