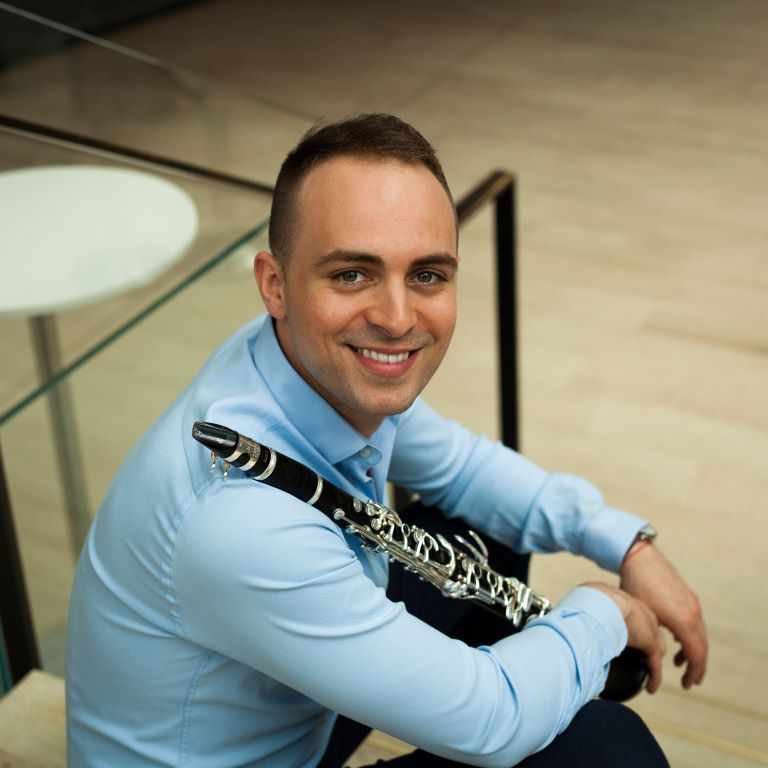 Miles Jaques has been serving as clarinetist and solo bass clarinetist of the Toronto Symphony Orchestra since the 2017 season, after serving as acting associate principal for the 2016-17 season. Before moving to Canada, Mr. Jaques was a member of the New World Symphony in Miami Beach, Florida.

A committed educator, Jaques serves on the clarinet faculty of the University of Toronto and as the woodwind coach for the Toronto Symphony Youth Orchestra. Additionally, he has presented masterclasses at the Royal Conservatory, Iberacademy, University of Antioquia, and the University of South Dakota.