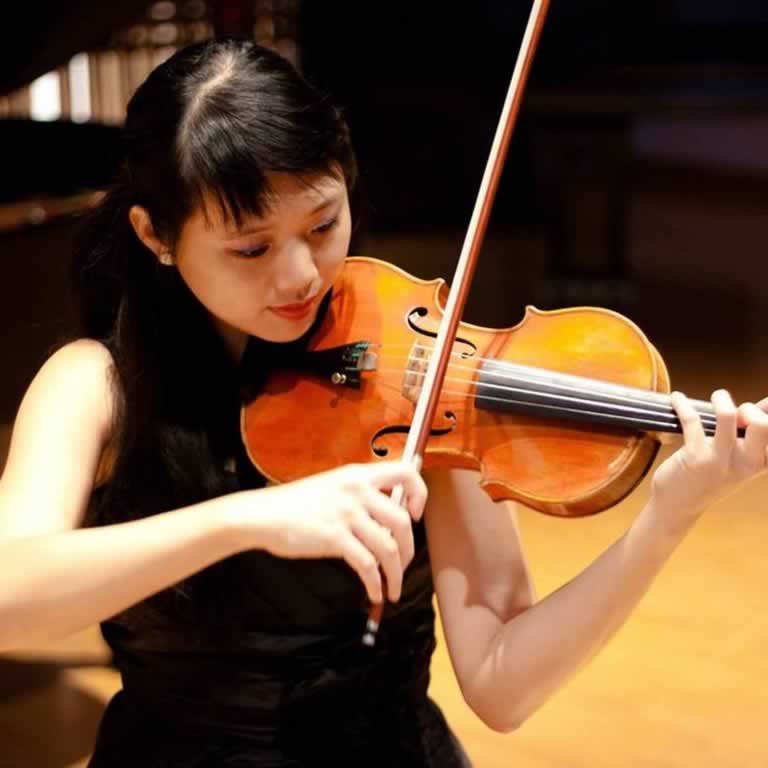 Lijia Phang began her study of music at the age of four on the violin in her native Singapore. She attended high school at the Idyllwild Arts Academy in the beautiful San Jacinto Mountains and San Bernardino National Forest, before earning both her Bachelor’s and Master’s degree at the Rice University’s Shepherd School of Music under the tutelage of Cho-Liang Lin. Phang went on to complete a Specialist in Music Performance degree at the University of Michigan as a fellowship student studying with David Halen.

Phang has participated in multiple summer music festivals with a focus on orchestral music, serving in principal positions in programs such as the Tanglewood Music Center, Aspen Music Festival and School, and Spoleto USA. She joined the Milwaukee Symphony in the fall of 2017 and she has also appeared as a substitute musician with the St. Louis Symphony and Baltimore Symphony.