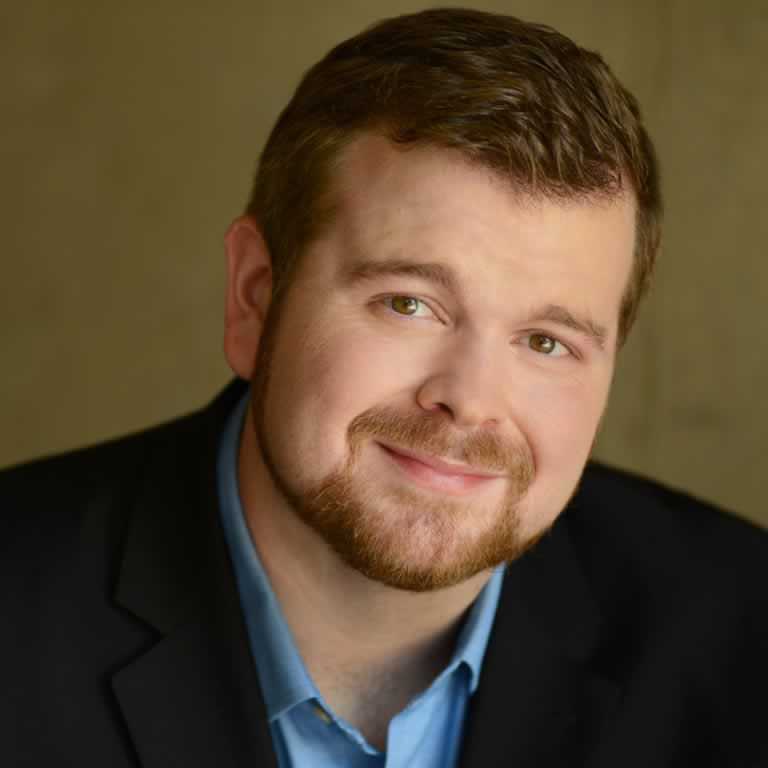 Tenor Kyle van Schoonhoven is a recent graduate of the prestigious Adler Fellowship Program at San Francisco Opera. He made his debut on the San Francisco Opera stage as the Young Servant in Strauss’ Elektra, and has since covered the leading roles of Don Ottavio in Don Giovanni, Aegisth in Elektra, Froh in Das Rheingold, and Siegmund in Die Walküre.

In the 2019-2020 season, Mr. van Schoonhoven debuts with Lyric Opera of Chicago as Tchekalinsky (while covering Ghermann) in The Queen of Spades. He performs Lensky in Eugene Onegin with Livermore Valley Opera, and sings the role of Hades in Julian Wachner’s Rev. 23 with the Prototype Festival. In concert, he sings the title role in Act III of Siegfried with the New York Repertory Orchestra the tenor solo in Beethoven’s Symphony No. 9 with the Oregon Symphony.

Last season in San Francisco Opera, he covered Cavaradossi in Tosca and Uncle Billy/Billy Bailey in It’s a Wonderful Life. Additionally, he sang Rodolfo in La bohème with Boston Youth Symphony Orchestra, is heard as Don Jose in Carmen with the Buffalo Philharmonic, and performs the role of Bacchus in Ariadne auf Naxos with Cincinnati Opera.

Mr. van Schoonhoven is the recipient of a 2019 George London award. He was also a 2017 winner of the Metropolitan Opera National Council Auditions, has received the Nicolai Gedda Memorial Award, and was a finalist in the 2016 Jensen Foundation Voice Competition.

In the summer of 2016, Mr. van Schoonhoven participated in the Merola Opera Program. His performance of the Prayer from Wagner’s Rienzi was praised as “gleaming” and “potent” by the San Francisco Chronicle. In addition to participating in numerous young artist programs, van Schoonhoven holds a Master of Music degree from Westminster Choir College as well as a Bachelor of Music from Fredonia School of Music.