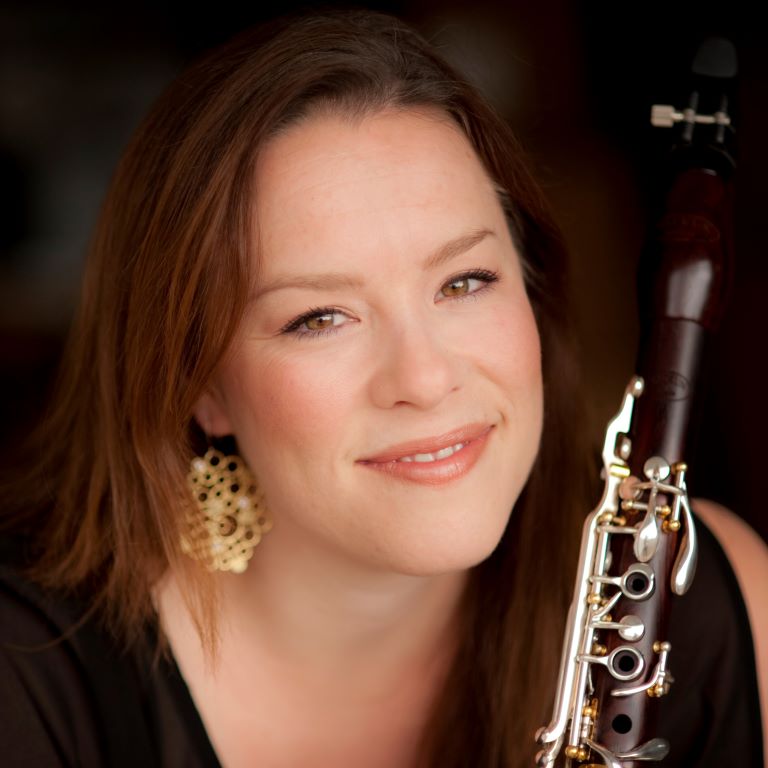 Throughout her career she has appeared as Guest Principal Clarinet with the Chicago Symphony, as well as performances with the Philadelphia Orchestra, All Star Orchestra, Bavarian State Opera Orchestra, Mainly Mozart Festival, Orchestra of St. Luke’s, American Ballet Theater, Santa Fe Opera, St. Bart’s Music  Festival, and the American Symphony Orchestra. An active chamber musician, Jessica has performed at Carnegie Hall numerous times with the MET Chamber Ensemble and was invited to perform at the inaugural concert of Zankel Hall. Jessica has performed in the Orchestra of St. Luke’s chamber music series,  at the Kingston Chamber Music Festival, San Luis Obispo Mostly Mozart Festival, and appeared in concert with members of the Boston Symphony Orchestra and Philadelphia Orchestra.

Jessica was featured in a recital tour presented by Backun Musical Services and the Dolce Musical Instrument company in Korea and Japan in 2017. She has performed in recital at the Oklahoma Clarinet Symposium, Lisbon International Clarinet Meeting, International Woodwind Festival, Peabody Conservatory, International Clarinet Association’s ClarFest in Japan and Canada, and appeared as a featured soloist with the Lincoln Symphony at the Nebraska ClarFest. She can be heard on numerous “Live From Lincoln Center” performances with the Grammy award-winning Metropolitan Opera Orchestra, select Philadelphia Orchestra recordings on the Ondine label, numerous commercial and major motion picture  soundtracks, and the Emmy award-winning PBS broadcasts with The All Star Orchestra.

Jessica currently serves on the clarinet faculty of the Mason Gross School for the Arts at Rutgers University and The Juilliard School specializing in E-Flat Clarinet. She regularly conducts wind sectionals at Juilliard Pre-College, and made her conducting debut with The Juilliard Pre-College Wind Ensemble in  2021. She has served on the faculty and performed at the Pacific Music Festival in Japan, the Miami Music  Festival, and continues to coach during the summers at the Verbier Festival in Switzerland. She also serves on the faculties of the Manhattan School of Music Center for Music Entrepreneurship and The Juilliard School Graduate Studies Department.