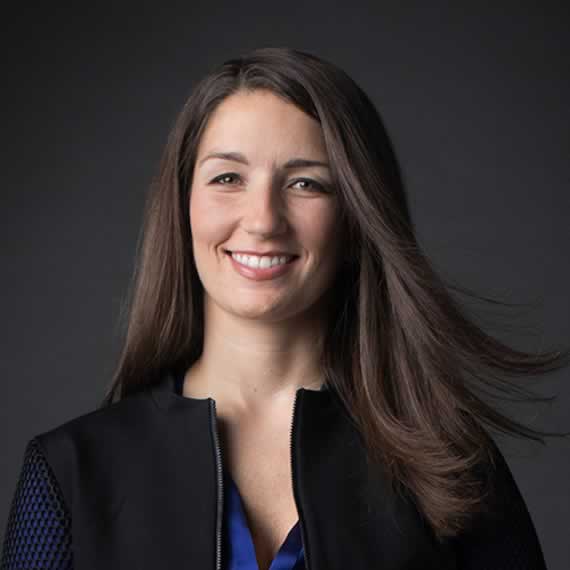 She received her undergraduate degree in horn performance from the Eastman School of Music, followed by a Masters degree at the New England Conservatory of Music. She has studied with W. Peter Kurau, Richard Sebring and James Sommerville.