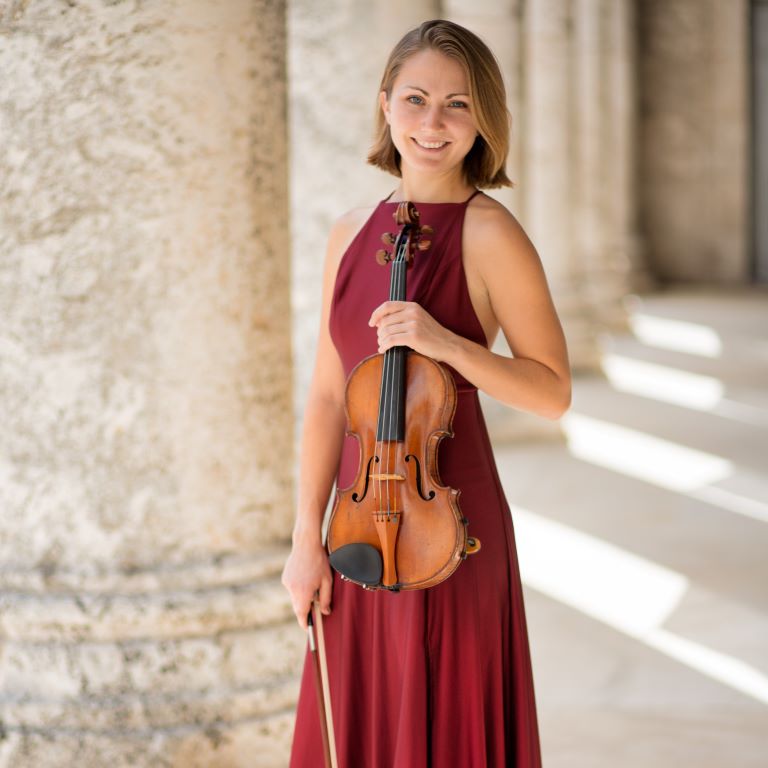 In 2018, Emerson Millar was appointed co-concertmaster of the Naples Philharmonic in Naples, Florida. She has recently collaborated with notable artists including Andrew Armstrong, Franklin Cohen, Andres Diaz, Roberto Díaz, James Ehnes, Gidon Kremer, Milena Pajaro-van de Stadt, as well as members of the American, Emerson, Guarneri, Miró, and Tokyo String Quartets. Ms. Millar attended the New World Symphony and is a graduate of the Colburn School in Los Angeles where she studied with Robert Lipsett.

Originally from Ithaca, New York, Ms. Millar grew up on a 100-acre organic farm. She plays on an 1897 H.C. Silvestre violin and lives in Naples, Florida with her dog named Piper.