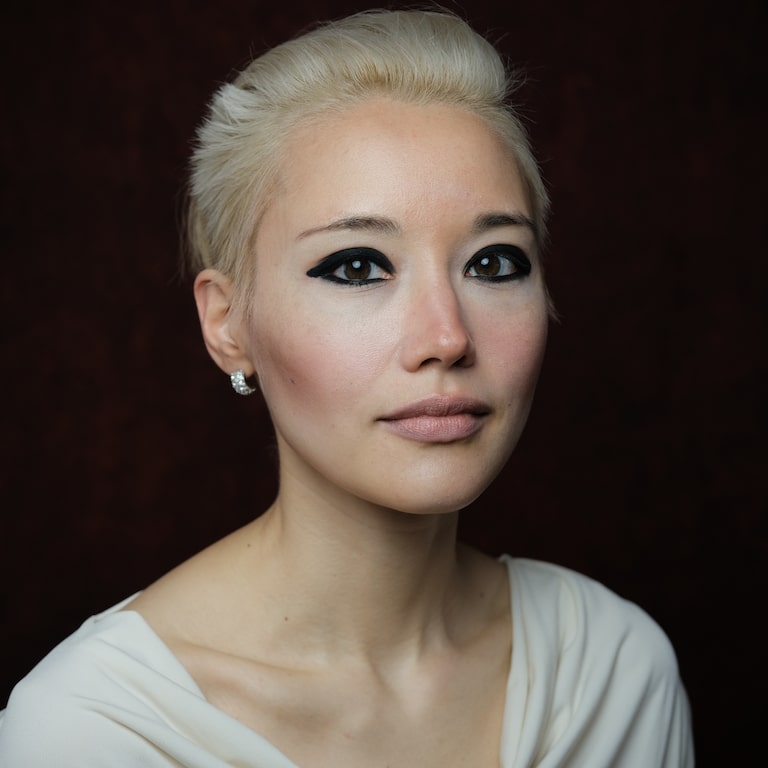 With an eclectic repertory that spans from the Middle Ages to the 21st century, acclaimed cellist/gambist Caroline Nicolas enjoys an active and multifaceted career as one of the outstanding performers in her field. Noted for her “eloquent artistry and rich, vibrant sound” (Gainesville Times), she has been praised for her unique ability to combine emotionally rich interpretations with a historically inquisitive spirit. She regularly appears with leading ensembles as a soloist, chamber musician, and music director.

Recent distinctions include having been selected as a fellow of The English Concert in America, an award given to young musicians “who appear likely to make significant contributions to the field of early music.” As the winner of The Juilliard School’s Historical Performance concerto competition, she made her solo debut in Alice Tully Hall, New York City.

A native of Winnipeg, Canada, Caroline was first introduced to the cello as a young child. Too restless to stick with a single steel strung instrument, she pursued early music studies with Phoebe Carrai at The Juilliard School and Christophe Coin and Paolo Pandolfo at the Schola Cantorum Basiliensis. When not performing, Caroline spends her time devouring books, Star Trek, and her husband’s (lutenist Kevin Payne) cooking.